A high-profile Catholic woman says a bishop would not have had sex with a woman unless he loved her. 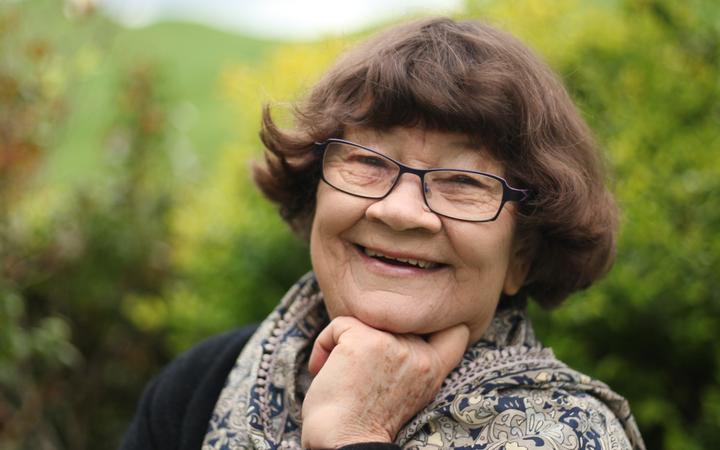 Joy Cowley, a celebrated children's author of books like The Silent One and Nest in a Falling Tree, told RNZ the sexual relationship would have made Charles Drennan a better bishop.

The Pope accepted the resignation of Father Drennan, as Bishop of Palmerston North, after he admitted to inappropriate sexual behaviour with a young woman. 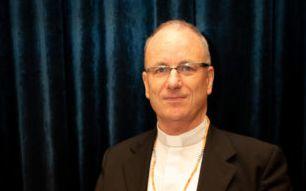 "This is a tragedy because it's a beautiful man who has been just totally wiped as far as Rome is concerned," Ms Cowley said.

"It's such a waste to see him sidelined over some indiscretion. And I believe it was quite small because it certainly wasn't a case of abuse".

"Maybe this needed to happen to give the church a seismic shift," she said.

She said she was defending clergy who acted on their sexual urges.

"How can you do this to a man for being human?"

The 83-year-old, who lives in Wairarapa and leads Catholic spiritual retreats, wrote an online post last week saying the case showed mandatory celibacy for priests should be dumped because it was unnatural.

"We know that a hungry man cannot be judged for stealing a loaf of bread," she wrote.

In the 2018 New Year Honours list, she was the only person to be made a member of the Order of New Zealand.

The other Catholic women she knew agreed with this, she said adding that she would be happy for the bishop to have continued serving while carrying on the relationship.

"Well, I would say that that would make him a much better bishop. He would know how to work with women, wouldn't he? As a man, he wouldn't be just hopping on one foot."

She said she did not know the woman involved in the Drennan case. The church has not said how old the woman was, only that she was "young".

Ms Cowley said the late teens were an appropriate age where a sexual relationship with a much older bishop would be okay.

"Probably early teens, I would say would be inappropriate," she said.

"In my day it would be late teens, these days girls are much more educated," so late teens would be okay, "I should think so".

"It would depend on the quality and the sincerity of the relationship.

"You know, there's one element you've left out, and that's love. People fall in love. I don't think this man would have had sex with anyone that he wasn't in love with."

It was not predatory nor was it an abuse of power by the bishop, she said.

"I try not to judge people that way.

"I do know this man well, and I know him to be a very honest, caring person."

Bishop Drennan has also stepped down as church liaison with the Royal Commission of Inquiry into abuse.

He was a World Youth Day leader this year. At events in Panama, the Vatican asked him to lead one of three sessions for English-speaking pilgrims.

He encouraged young people to have more say in the church. "There is no hierarchy of age in the church yet so much of our formal written expression and documentation of who we are is produced by older men," he said.

"I think priests have good relationships with women, and friendship. But I see women who are a bit naive about how a priest might react to the way they flirt.

"Most priests are afraid of women because they do that [flirt]."

The Catholic Church's long history of abuse against women and children was linked to enforced celibacy, which was "dangerous" and should be reserved for monastic orders, she said.

She said she was aware that the majority of priests had sex.

Her hope was that Bishop Drennan's case would cause a shift at the Vatican towards ending celibacy and being less judgemental of Catholics when it came to sex.

Ms Cowley herself is married to an ex-Catholic priest, Terry Coles.

An intimate relationship did not occur while he was still a priest, she said.

"I'm not going to discuss it," she said.

In a 2004 profile in The Listener, she spoke about becoming close to the priest after her husband Malcolm Mason died in 1985.

"Terry and I were getting a bit close," she told the magazine.

"I thought, this won't do because he's a Catholic priest, so I went down to the South Island. We still kept in touch. But he wasn't well and couldn't cope with the loneliness - some priests don't.

"One day he rang me up with the most unromantic of proposals. He said: 'Bugger this, I want to get married'."

The church has said the young woman who had a sexual relationship with Bishop Drennan could be paid compensation.

Cardinal John Dew said church officials have been in touch with the young woman "constantly' to ensure she was being cared for.

He said counselling and a financial contribution was up to the diocese.