A man accused of assaulting former New Zealander of the Year Dr Lance O'Sullivan will go to trial next year. 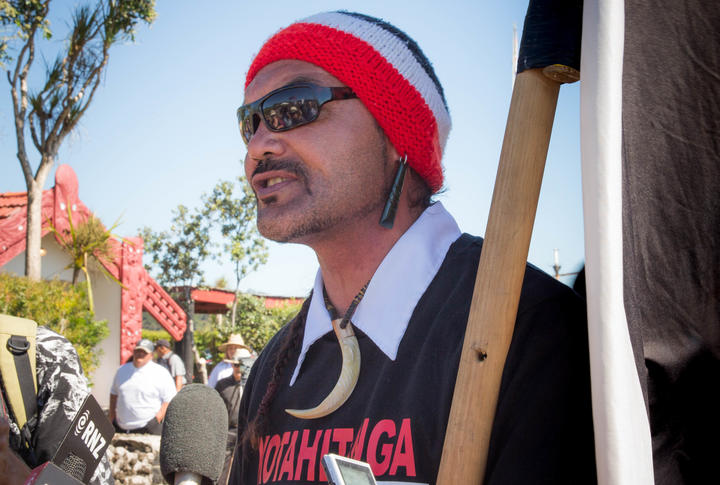 Reti Boynton, 42, is accused of assaulting Dr O'Sullivan on the Hato Petera College Grounds in Northcote on 26 April.

The Kaitaia man of Ngāti Paoa descent led efforts to occupy the land last year to stop the closure of the the once-thriving Māori catholic boarding school.

The High Court ordered the protest group off the land after granting an interim injunction sought by the Roman Catholic Bishop of the Diocese of Auckland Pat Dunn.

This injunction was made permanent in June this year after the court made an order granting the bishop possession of the land.

He had previously pleaded not guilty to assaulting Dr O'Sullivan, a prominent Northland doctor and New Zealander of the Year 2014. 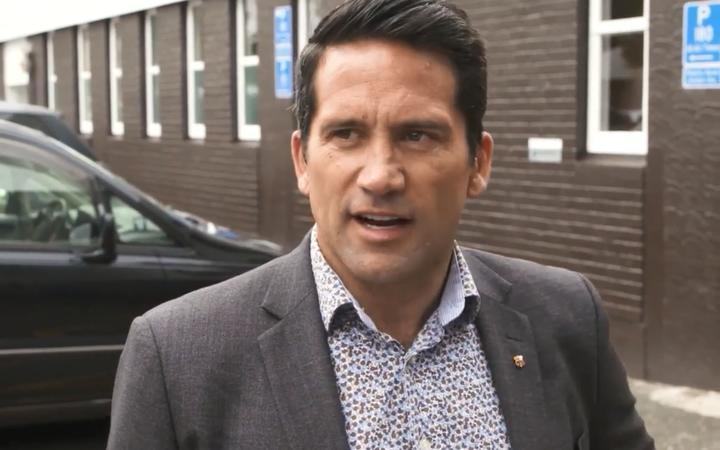 When Mr Boynton's name was called, he asked the Judge Collins if he could address the court from the public gallery instead of entering the dock.

"I'm not willing to relinquish my sovereignty to you, Sir. I'm a Māori rangatira," he said.

Judge Collins told Mr Boynton he may hold that point of view but as the defendant in the case he would be required to stand in the dock.

The 42-year-old thanked the judge and moved into the dock before the court heard a Māori interpreter would be required for the trial.

He was remanded on bail until his two-day trial in the Auckland District Court, starting 25 May 2020.