An estimated 2500 people turned out for a street cleanup in honour of Sophia Crestani, who was fatally injured at a flat party in Dunedin last weekend. 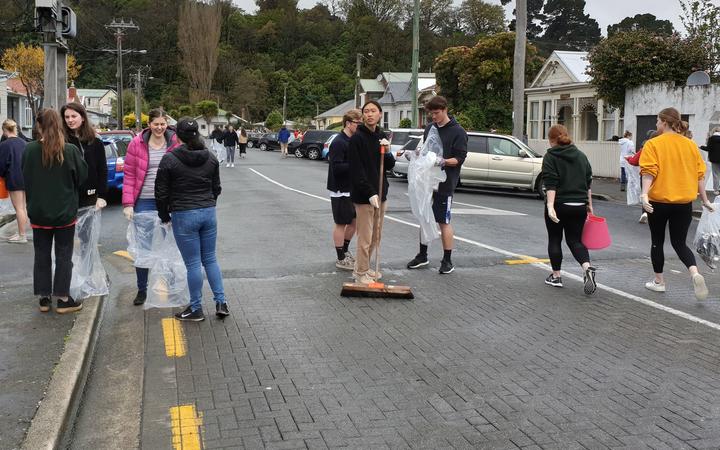 Many have responded to an invitation to help clean up the streets of north Dunedin as a show of respect for Sophia Crestani. Photo: RNZ / Tim Brown

The 19-year-old died as hundreds left the crowded house in the city's student quarter around midnight last Saturday.

Hundreds of people attended the party and there was crush around a stairway and the front door as many tried to exit the house at the same time. 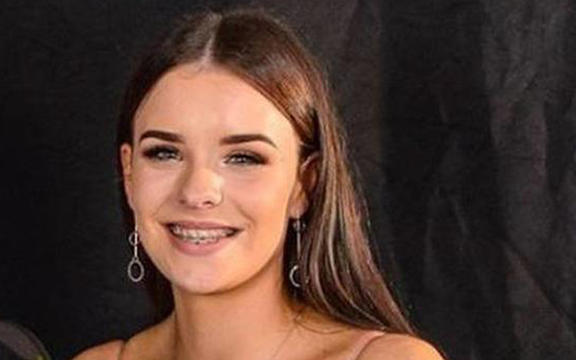 The clean-up of North Dunedin has been organised at the request of Sophia's parents.

Mr Heath said the organisers could not have asked for a better response in honour of Sophia.

He said even the initial turn-out showed the strength of the student community and how much Ms Crestani meant to them.

"It's an incredible amount. I can't estimate numbers, but some people said roughly 600 people had turned out initially and also bearing in mind people will be coming in and out during the day.

"I'm aware of another 100 from DCC [Dunedin City Council] coming in later today - that's another sign of the strength of our community."

Protective gloves and rubbish bags were being provided for those taking part, and food was also available.

By the end of the day, Mr Heath said at least 12 skips, each holding more than a tonne of rubbish, have been filled by the hundreds of students taking part. 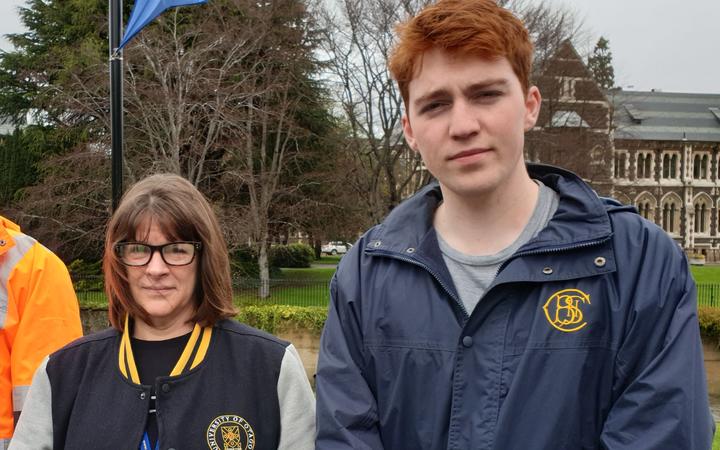 The university's vice-chancellor, Harlene Hayne, said the community came together to remember Sophia with staff, students and other Dunedin residents wanting to "to turn our grief into action".

The effort was supported by the council, which provided additional street sweeping.

A police investigation into Ms Crestani death is ongoing, with detectives speaking to everyone who was at the flat party. 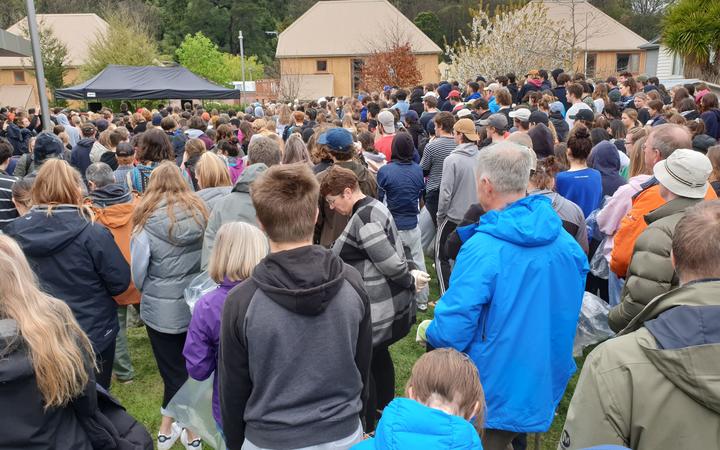 Hundreds have turned out for a street cleanup in honour of Sophia Crestani Photo: RNZ / Tim Brown