Preliminary results show the long-serving Hutt City Mayor Ray Wallace has been defeated, and Lower Hutt will have its first new mayor in a decade. 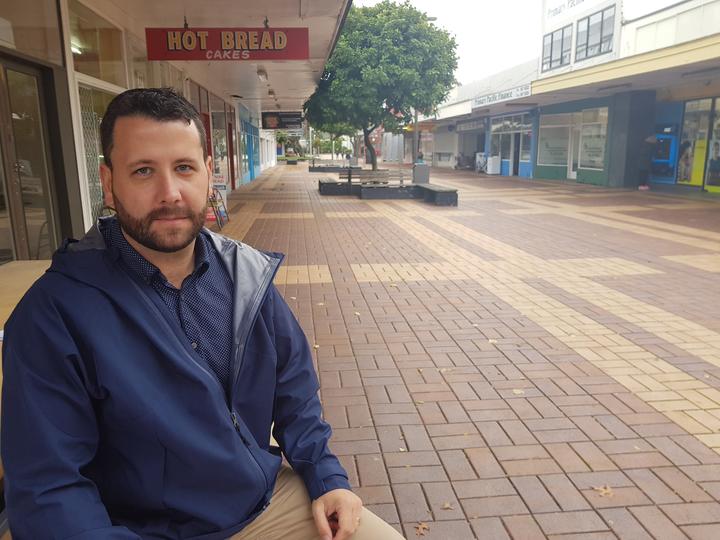 With 95 percent of votes counted by Saturday afternoon, Mr Wallace is almost 2000 votes behind his Labour Party challenger Campbell Barry.

At 28 years old Campbell Barry is one of the country's youngest-ever mayors.

He has already served two terms as a Hutt City Councillor, and campaigned on putting people first, creating a city that is family friendly, and building more homes.

"I'm obviously very excited, and I know that it will be the privilege of my life to serve as mayor, and I'll be working hard every day to make sure that I do what's right for our ratepayers and residents.

"I think it's a clear message from voters here in Lower Hutt that they're wanting change, with this result and with change across the council as well. I love this city and all of our people, and I'm proud and excited to be able to serve for the next three years."

Mr Campbell said he had run a strong campaign talking about the issues that mattered to Lower Hutt, including transport and the environment.

Departing Lower Hutt Mayor Ray Wallace said he's spoken to Mr Campbell to congratulate him, and wish him all the best.

Mr Wallace has been Hutt Mayor for three terms, since 2010, and has sat on the council for 24 years in total. He said he's disappointed to not be re-elected, but that it's been an honour to serve his community as mayor.

He said after nine years as mayor and 15 as a councillor prior to that, he would now say goodbye to his council career and would take a break while he considers what he does next.

Hutt City Council says turnout is expected to be about 40 percent, more than at the last election. It says it will update results on Sunday, but final results aren't expected until Wednesday.