The country's mayors have made more trips to China in recent years than they have to all other countries combined. 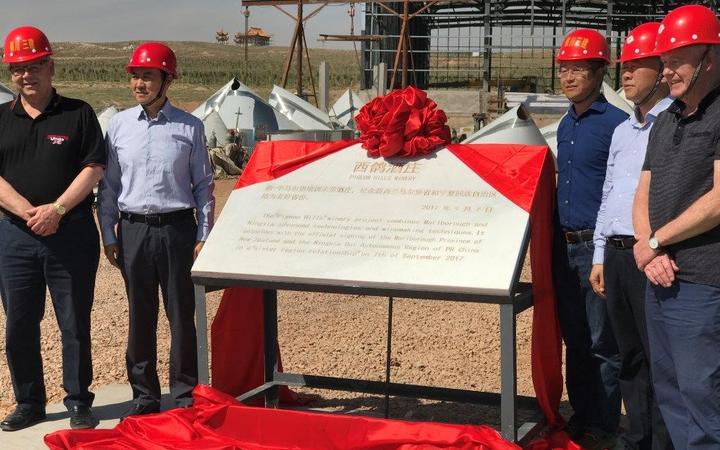 Figures obtained by RNZ show since 2014, 32 mayors have made a total of 73 trips there.

The majority were paid for by ratepayers, but Chinese businesses and governments have funded about a third of the visits.

The numbers, from most of the country's district and city councils, show mayors have made a total of 73 visits to China since 2014. Councils spent nearly $250,000 on those trips - with mayors, Chinese businesses and governments covering the rest of the cost.

Most trips were to establish sister relationships with cities and regions or to promote New Zealand at expos and conferences.

On average, mayors who have travelled to China have visited twice since 2014. But the outgoing mayor of Dunedin and president of Local Government New Zealand, Dave Cull, has visited almost twice a year.

The trips were for conferences including the NZ China Mayoral Forum, UNESCO Creative Cities Beijing Summit and the Global Health Forum on Healthy Cities.

Dunedin has been in a "sister city" partnership with Shanghai since the mid-90s and Mr Cull described it as a "good friendship".

Their partnership is more than just transactional, he said.

"It's very difficult to put it in terms of 'here is the financial benefit to our city' because ... the benefits are spread through various industries.

"It might be a [film] director gets a scholarship in Shanghai and then gets filming rights to something and another film crew comes here and spends several thousand dollars on location here and it just builds up and builds up." 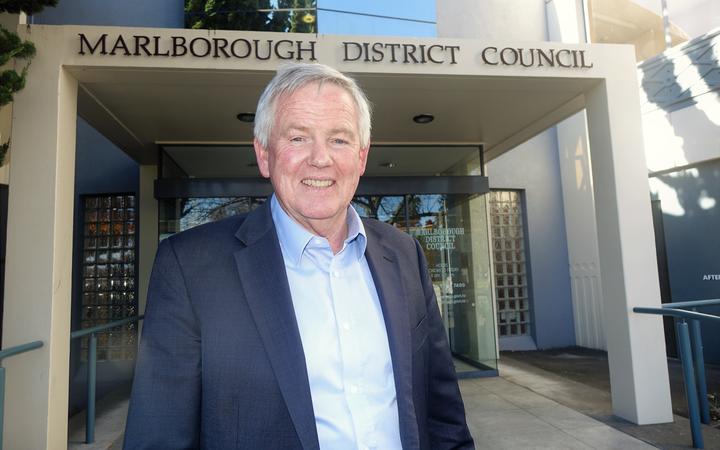 Marlborough District Council forked out the most on travel to China - $36,710.99 was spent on three trips. Mayor John Leggett travelled to Ningxia, Marlborough's 'sister region' and the third largest wine region in China, on all three occasions.

The trips were focused on the region's wine industry. Mr Leggett and his delegation met with Marlborough businesses operating in the region and government officials.

The district council said its relationship with the region started in 2013, when a Marlborough winemaker, Dave Tyney, won a winemaking competition organised by the Ningxia Wine Federation.

Mr Leggett said that money was being pumped back into the district.

"The reason why the mayor goes along with some other people making up our delegation is really ... to establish that trust and the relationship. It's a big part of doing business in China."

The only other international trip made by the mayor of Marlborough in recent years was a trip to Japan in 2015. Former mayor Alistair Sowman and a delegation from the region visited their Japanese sister cities, Tendo and Otari.

China is the destination of choice because of the economic opportunities it offers, Mr Leggett said.

"Ningxia is developing its wine industry, it's developing at a huge rate, and there's opportunities for us as a district with the expertise and knowledge we have in Marlborough to be about to tap into that."

"When a mayor from a small town in New Zealand, or a small part of New Zealand, goes to a big city in China they will have very good representation within government.

"The local Chinese government will then provide opportunities for Chinese companies to meet with New Zealand companies. So it's really a way for New Zealand businesses to get access and to get sort of a seal of approval from both governments that business would be a good idea."

"How do New Zealand local officials and New Zealand businesses, how do they engage with that system?

"On the one hand, if they don't sort of play along to some degree, in the sense of building those relationships, then it's unlikely they would do as well. Yet on the other hand, does that in any way compromise the integrity of the business that they are doing."

Mr Young said he hadn't seen anything to suggest that was the case but it shouldn't be monitored.

*At least four councils, including Porirua and Kawerau, did not respond to RNZ's requests.