New Zealand's chief censor has classified a livestream of the shooting attacks in Germany overnight as objectionable. 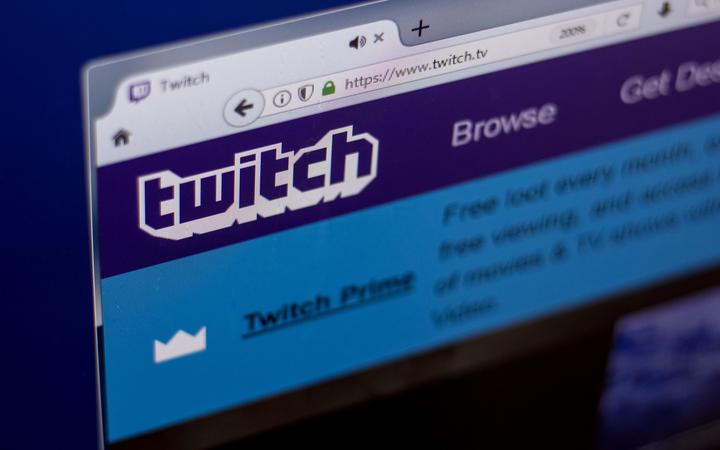 The video was livestreamed on Twitch, but the company says the video of the attack has now been removed and the account it was posted from suspended. Photo: 123rf

In the video, which was livestreamed overnight on Amazon's video gaming platform Twitch, the gunman is reported to have made anti-Semitic remarks, calling himself a Holocaust denier.

The attacks on a synagogue and a kebab shop in the German city of Halle left two people dead and at least two others injured.

New Zealand's chief censor, David Shanks, said it is illegal for anyone in this country to view, possess or distribute the material in any form, including on social media.

The 35-minute stream depicts and promotes extreme violence and terrorism, he said.

A spokesperson for Twitch said the video of the attack has been removed and the account it was posted from was suspended.

The company says it is "shocked and saddened by the tragedy that took place in Germany today, and our deepest condolences go out to all those affected".

Ms Ardern said Amazon signed up to the Call following the 15 March Christchurch attacks and it has resulted in a prompt taking down of the footage.

However, she said the second element, which involves technological development and research which is needed to stop livestreaming happening in the first place, is still a work in progress.

"We've all acknowledged that's work that is still ongoing but I think this demonstrates why it is so necessary and why that work must continue."

Police have charged 35 people around New Zealand over possession of the video of the Christchurch mosque shootings.

A video of the mosque attacks, during which 51 people were killed, was live-streamed.

The Chief Censor has classified the footage as objectionable and knowingly possessing or sharing objectionable material carries a prison term of up to 14 years.

In information released under the Official Information Act, police said that as of 21 August there had been 35 charges in relation to possession of the video.

The charges have led to 14 prosecutions, 10 referrals to the Youth Court, one written warning and eight verbal warnings.