The government's drug-buying agency Pharmac has confirmed it will fund three new drugs for breast cancer, lung cancer and multiple sclerosis from 1 December. 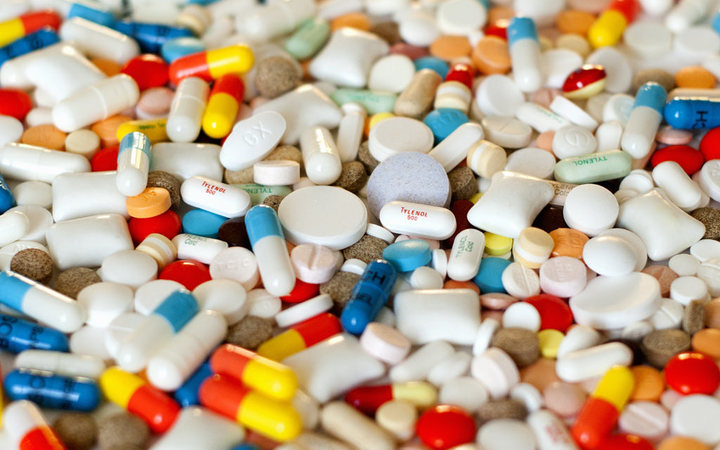 Pharmac said it has now signed an agreement with the medicine supplier after it announced a proposal to fund the drugs back in August.

It means there will be funding for Kadcyla for some breast cancer patients, Alectinib - known comercially as Alecensa - for lung cancer, and ocrelizumab - known as Ocrevus - for multiple sclerosis.

Access will also be widened to pirfenidone - also known as Esbriet - which is used to treat a certain type of respiratory disease.

Pharmac has negotiated what's known as a bundle deal with Roche to get access to the medicines.

About 420 people will benefit from the deal.