A train carrying more than 100 passengers that derailed coming into an Auckland station last year was caused by a manufacturing fault in a section of the track, the Transport Accident Investigation Commission (TAIC) has stated. 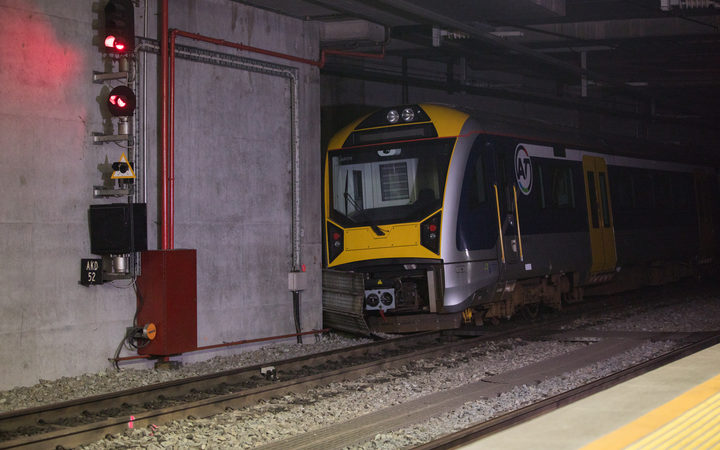 There were 130 people on board when the train derailed near Britomart station in Auckland CBD.

No one was injured but there was moderate damage to the train and the track.

The commission's acting chief investigator of accidents, Martin Harper, said the rail met the required specifications, but there was a machining defect that likely reduced its resistance to fatigue and fracture.

But, he said there was no evidence it was part of a wider quality issue with the rails.

"The rail defect that caused this incident was exceptionally unlikely," Mr Harper said.

"Records show there have been no failures of a similar nature in New Zealand since 1995. And inspection of a representative sample of mainline points found no marks that would indicate a defect similar to that in the failed rail."

Mr Harper said there was no need for the commission to make any recommendations from its inquiry.

"KiwiRail has already improved its track inspection regime, and there is now an independent multi-agency working group to study the effect of rolling stock and resolve potential rail wear issues on the Auckland passenger network," he said.