The $50 million repair and upgrade of Yarrow Stadium has taken another twist with the stadium operator - the New Plymouth District Council - washing its hands of the project.

Asked to oversee the rebuild, the council has told the stadium's owners - the Taranaki Regional Council - thanks, but no thanks.

The east stand at Yarrow Stadium was red-stickered in November 2017 and the west stand declared earthquake-prone just a few months later.

In May, the Regional Council decided on a $50m repair and upgrade after consulting on options ranging from demolishing Yarrows to building a brand new covered stadium at a cost of $271m.

Community sports groups were outraged arguing a repair job would cost only $36m and the extra $14m in ratepayers money would only benefit professional rugby.

In June, a reluctant district council approved the plan by nine votes to five, arguing it had little choice but to do so.

Now despite its project management credentials its chief executive Craig Stevenson has thrown that job back in the regional council's court.

"The NPDC's view was quite clear from the beginning that the TRC is the funder, the TRC has kind of lead the project to date, they've done all the public consultation.

"So they've taken a leadership role in all this and they are the clear candidate to run the project into the future."

Mr Stevenson said it had not been necessary to put the decision in front of the elected members.

"The political decisions had been made. The TRC made their decision and the NPDC also made one which was to approve under the trust deed the major transaction.

"That was the end of the political input into that. The who was going to be project managing the actual physical works was an operational matter and therefore decided between the two chief executives." 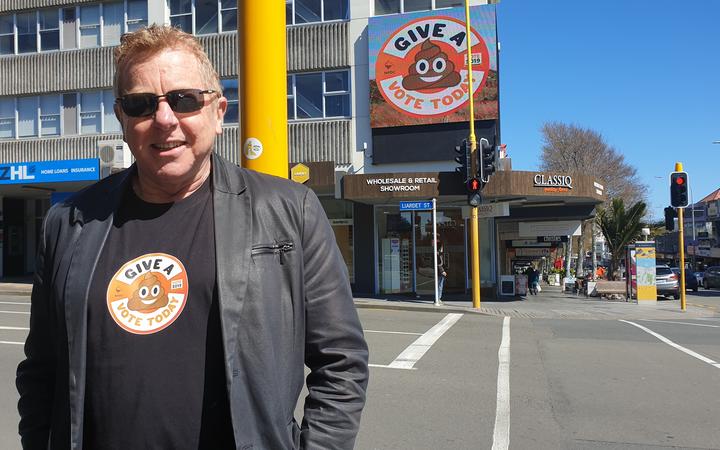 Not that stadium rebuild opponent and district councillor Gordon Brown was surpassed or too concerned for that matter.

"I'm not surprised [at the decision]. I'm surprised that the Taranaki Regional Council thought it was our job. That our staff should somehow be overseeing a $50m project for a stadium that they own. I have to say it's pretty typical of what's gone on."

"I think it was a request that they sent through informally asking if we were going to take over the process and we formally declined.

"If they want to spend the money they can [look after it]. I think they have made a mistake and they need to go back to the drawing board."

One person not finding it funny was regional councillor Craig Williamson.

He said the district council had been fully engaged with the stadium repair options put to the public and it was a bit rich to pull out now when the going gets tough.

"Of course we're all disappointed. You know it is a partnership. They're the operators, they're the managers. They need to have involvement in the outcome obviously so it's kind of crazy they would walk away at the 11th-hour. But what can you do? We'll box on." 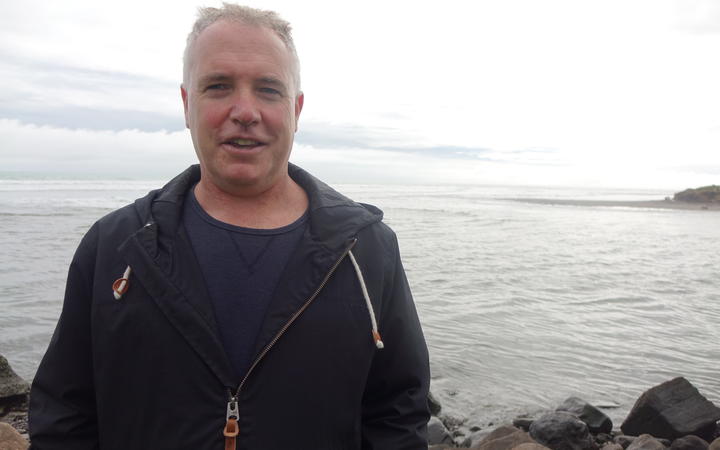 Meanwhile, New Plymouth ratepayers had mixed views on whether the district council should have a hands on role in the Yarrows rebuild.

Rocky, a barman in the CBD, wanted the council's to cooperate.

"It should just be a joint thing. They should come to an agreement and just get it done."

Debbie reckoned the New Plymouth council should keep well away from it.

"No, stay away from it and don't spend the money at all."

While a man who preferred not to give his name reckoned it was the TRC's responsibility.

"Just put it back on the TRC, my man. Personally my opinion on it is that most people watch rugby on TV nowadays so there's no point doing a major upgrade on a stadium."

The Taranaki Regional Council was consider a paper on the project management of the Yarrow Stadium repair behind closed doors at its full council meeting this morning.