The Taranaki Regional Council says a decision today to spend up to $50 million to repair and upgrade the earthquake prone Yarrow Stadium in New Plymouth means the province will soon be able to host major events again. 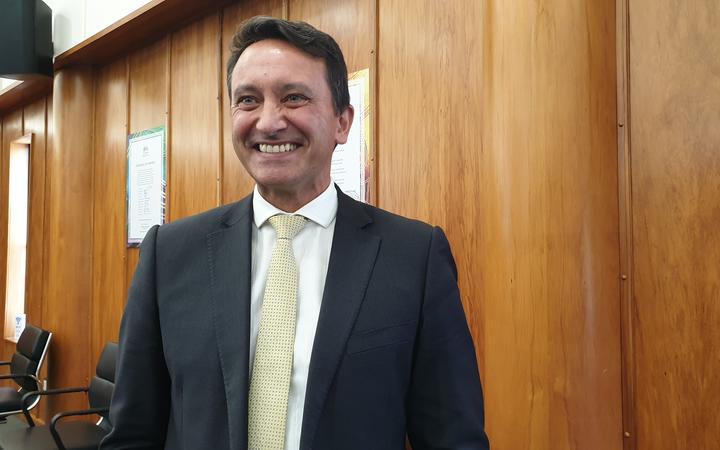 But community sports groups say repairing the covered stands costs only $36m and the additional $14m in spending benefits only rugby.

The east stand at Yarrow Stadium - the spiritual home of Taranaki rugby - was red-stickered in November 2017 and the west stand declared earthquake-prone a few months later.

Ever since, the regional council - which owns the facility via the Taranaki Stadium Trust - has been wrestling with how to return it to its former glory.

It's initial preference was for a $55m project reinstating the stands and making general upgrades to the facility.

But it's chairman David McLeod said the council had listened to submitters to its annual plan and scrapped about $7m in upgrades.

"In a general sense it's the items that were not on the main ground and not on the stands themselves. There were a number of items out of the fields number two, number three and number four.

"So it's actually putting those items on hold so we can have further consultation and make sure that spend is wise."

The upgrades, however, still include a $2.5m standalone administration block and gym for Taranaki Rugby.

Mr McLeod said he understood the community sports groups concern about the lack of facilities, but that that was not the regional council's focus.

"Remembering that we at the regional council were interested in a stadium that catered for national, international sports and other events type thing.

Sport Taranaki commercial manager Therese Campbell said the council had missed an opportunity to be visionary.

Ms Campbell said $50m was an awful lot of ratepayer money to be sinking into one facility.

Taranaki Synthetic Turf Trust member Hugh Barnes had been a vocal critic of the stadium proposal.

Mr Barnes said while he was not happy about the still hefty bill, he was pleased the council had made a commitment to be more transparent about costs.

"We've questioned all the way along all the enhancements that have been included in the project so to see some of them dropped off, to be put back for further review is pleasing and to allow us to bloody well monitor what they are spending going forward even with the existing budget I think is a key point." 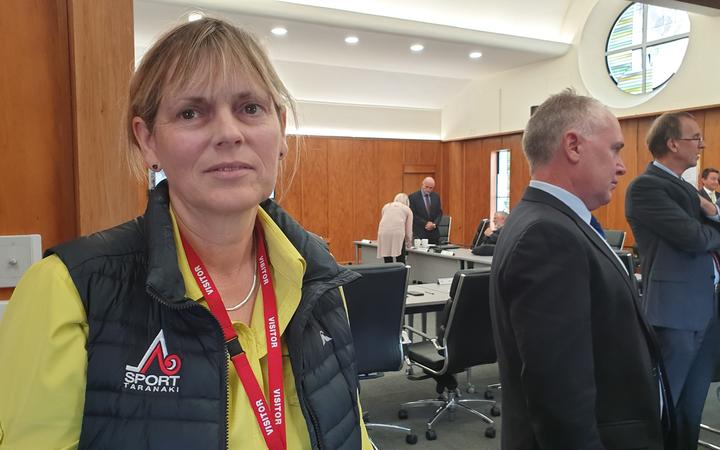 "There frustration should be vented at the people who are perhaps not doing their job in respect of facilities in the New Plymouth area and that's the New Plymouth District Council. Have it out with them. No ones called them to task yet.

"I mean they are hiding somewhere down the track and pretending that it is somebody else's job and not theirs to be involved in that activity. It's election year, now's the time to call them out."

On the streets of New Plymouth there was a mixed reaction to the Yarrow project.

Buzz reckoned they should've built a new stadium at the Pukekura Racecourse.

"A totally new building. The one's they've got is a lemon and it's gonna stay a lemon."

A customer at Crowded House Cafe and Bar had other ideas.

"I'd love to see it back to it's glory days when we were defending the Shield and the All Blacks were playing there."

While another female patron was not impressed.

The repair of Yarrow Stadium will be funded via targeted residential and business rates over the next 25 years.