There were 39 physical assaults on Oranga Tamariki social workers in the year to June, but the Ministry for Children suspects some assaults are going unreported. 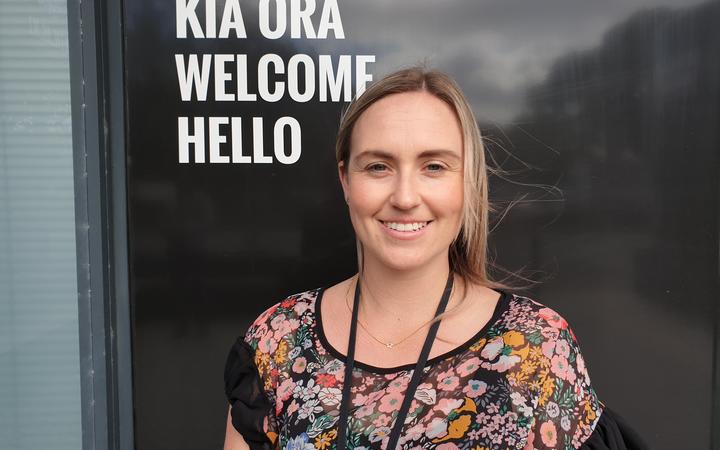 The attacks have included punching, hitting and kicking, and since the controversy about the removal of babies from their whānau, social workers say they've been subjected to even more abuse.

Figures released to RNZ showed there have been 99 assaults on social workers over the last five years.

But Oranga Tamariki deputy chief executive Alison McDonald said the number was probably higher than that.

"A lot of social workers just see this as part of the job, we've heightened awareness and trying to get people to take a bit more care of themselves," she said.

There was one incident in particular that had stuck with Ms McDonald.

"I had been to an office just after a social worker had been talking to a mother with her child, quite a difficult conversation, the mother launched at her and punched her.

"She recoiled, as you would, but was so concerned about the child that she went back into the room and was then hit again."

As well as physical assaults, Ms McDonald said verbal and emotional abuse can be difficult for social workers to deal with.

"We did recently have a social worker where somebody threatened to punch her stomach, she's quite heavily pregnant.

"Although she wasn't physically hurt, it had a really big impact." 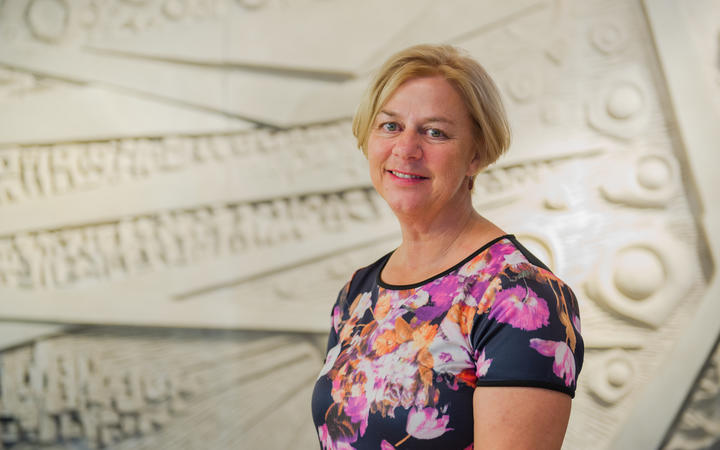 Since mid-May, around the time Oranga Tamariki made the headlines over the taking of babies from their whānau, there have been 30 threats of harm to staff and eight death threats.

Beth Lawrence, an Oranga Tamariki social worker in Auckland, said she was proud of the work she does.

"I can walk around in the community and know that I am doing the best I can, but you can do the best you can and people will still hate you," she said.

"I might take my name badge off in certain areas, or I might plan my days in the weekends with my kids, there's certain places I will avoid because I don't really want to get caught up in any of that."

Ms Lawrence said she has been subjected to verbal abuse, being called, for example, a 'fat pig'.

Most of the time, she brushed it off, but Ms Lawrence said it can hurt, because people don't see the work that is being done to support families and keep children safe.

"We don't want to bring kids into care, that's not our core mahi, that's not what we're about, we want to safety plan with families, put in services, just do everything we can to not be at that point," she said.

"When we do get to that point, it's a huge piece of work and it doesn't come out of nowhere."

While she's never been assaulted on the job, Ms Lawrence said there have been times she's worried about it.

"I've thought dads might hit me, I've felt myself get quite frightened."

The Public Service Association, the union that represents Oranga Tamariki staff, said it's become so concerned about the abuse social workers, and other staff at places like Work and Income, were facing, they've met with the State Services Commission to try to come up with a plan to tackle it.

Kathy Higgins from the PSA told Morning Report social workers are dedicated to their jobs and are likely not reporting all the abuse they're subject to because they view it as just part of the role.

"They're there for the children and that's their main purpose, to care and protect vulnerable children."

Ms Higgins said she's concerned for staff safety and is working with the State Services Commission to improve the situation.

Social media is often used against social workers, she said.

Oranga Tamariki said it doesn't routinely report all assaults on staff to the police, but staff were encouraged and supported to do so.