Vulnerable mothers desperately need access to more residential homes so they can keep their babies instead of watching them being taken into state care, an Insight investigation has found. 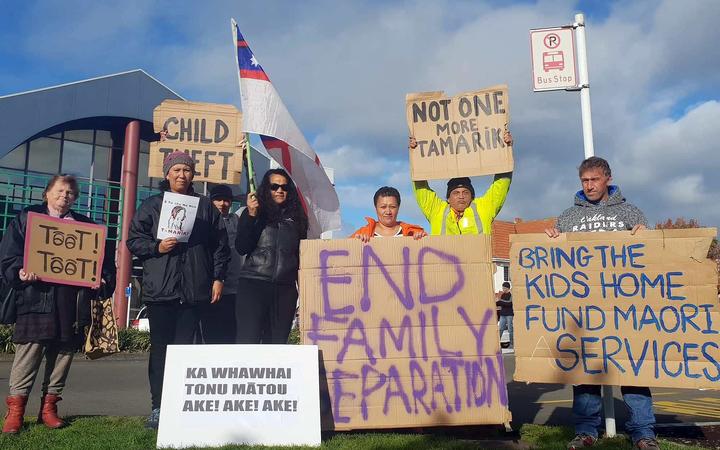 But there are only five residential homes nationwide that offer a safe environment for women and their babies and support mothers to be good parents.

These homes can only offer 24 places for vulnerable mothers and their children at any one time.

Moving into a residential home was not an option for Mel*, who ended up in a Women's Refuge safe house at the start of this year, after another hiding from her ex-partner. 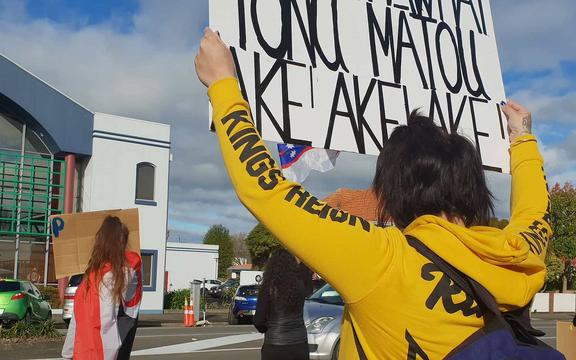 She spent the week there before Oranga Tamariki took her one-year-old and three-month-old daughters over safety issues.

"I was compliant with Oranga Tamariki through that whole week, going into meetings," Mel said.

"That Friday they told me to come into the office at 5pm, when they had closed. They threw a bit of paper at me saying, 'You've got a minute to say goodbye to your kids'.

"They locked me in Oranga Tamariki, and I just couldn't breathe, there was no support."

In the past few years, there has been a rise in the number of babies taken into care. 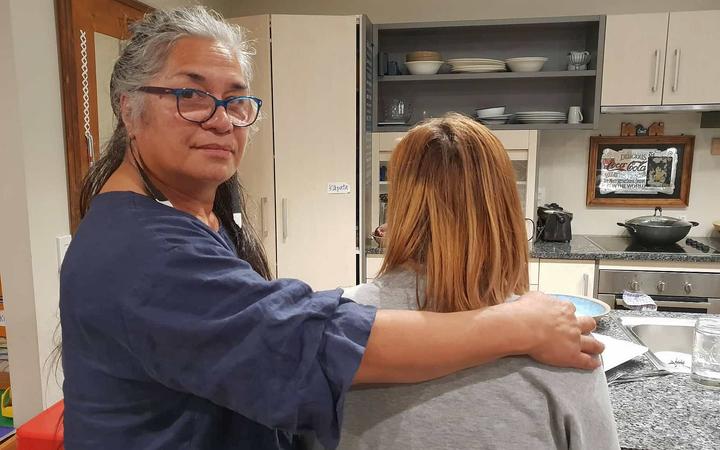 Raewyn Nordstrom with a pregnant woman whose baby may be taken into care. Photo: RNZ / Leigh Marama McLachlan

Former Oranga Tamariki care and protection coordinator Raewyn Nordstrom said those separations are traumatic for both the baby and the mother, and the rise in numbers highlights the need for more residential home options.

"There is no reason for any child to be uplifted at birth," she said.

"For one, you know this child is going to be born so you need to be planning for what kind of support that mother needs and what can the whānau do, and if they can't do anything then who else can do it?"

One of the most common reasons Oranga Tamariki seeks interim custody of babies is intimate partner violence.

Studies show most cases are women being abused by their male partner.

Women's Refuge said women in violent relationships often have trouble holding down jobs or obtaining enough money to feed and provide for their children.

Those issues were often compounded when a woman left a relationship.

Oranga Tamariki social worker Rachel Parata said taking a baby from its mother in these circumstances was not easy.

"It is a difficult thing and it can feel like we are punishing or making them victims, but for me, the biggest victim is the child," she said.

"We also know it doesn't take much for a baby to die. It is simply, the child can be in the mum's arms when she gets hit and she falls over and that child can die.

"That man could push the mum, and she's holding the baby and she falls on the baby ... I don't think it is fair to risk this child's life."

Most of them were beaten by men, many of whom were known to police for abusing the mother of the child or other female partners.

Ms Parata said it was currently not an option to send vulnerable women and their babies to residential homes.

"There is not enough placements of homes like that for families or even places where mum and children can go together.

"That would be ideal, if we had more of those."

The government currently spends $1.25 million a year on residential homes.

Mothers who have stayed there and received support have been able to prevent their babies from entering state care.

Wesley Community Action director David Hanna said there needed to be more alternatives to removing babies from their mothers.

"One of the key issues I do not think the system understands, is the ongoing impact of uplifting babies or young children from whānau or from wahine," he said.

The uplifts impact on the mental health and criminal justice systems, he said.

"We have to create a whole range of options and alternatives that support whānau, mothers, to actually grow into being wonderful mothers, that I think all women have that capability within them.

Oranga Tamariki said it had no plans to expand the number of residential homes for young mothers, but it was not ruling it out.

The agency spends $260m a year on early intervention support for families, and it will spend another $27m on those programmes over the next four years.

"We are currently working with communities to look at how we can better support the families of children that our social workers and others are worried about."