Survivor advocates say bishops' silence on the issue, as the Royal Commission of Inquiry into historic abuse gears up for public hearings, goes against recent edicts by Pope Francis directing senior clerics to build trust with survivors by being transparent and ensuring victims' voices are heard.

Last month the Crown said it would lift any confidential obligations so state ward survivors could tell their stories legally unimpeded at the Commission.

It was announced at the inquiry's procedural hearing in Auckland in August that the Salvation Army had done so.

However, Te Rōpū Tautoko, the group established by Catholic bishops and congregational leaders to provide a coordinated response to the Commission, told RNZ 60 Catholic organisations were being left to decide individually on whether to waive.

Its chairperson Catherine Fyfe said the group had recommended confidentiality waivers be issued, but that the groups, which included religious orders like the Marist Fathers, exercised autonomy as separate legal entities in civic law and the church's own canon law. She said bishops didn't have the authority to decide for them.

"The church is a wide and diverse set of organisations without a single national decision-maker that can bind the whole church, so each organisation needs to consider the recommendation and feed back to us ... we are aiming to finalise prior to public hearings," she said. 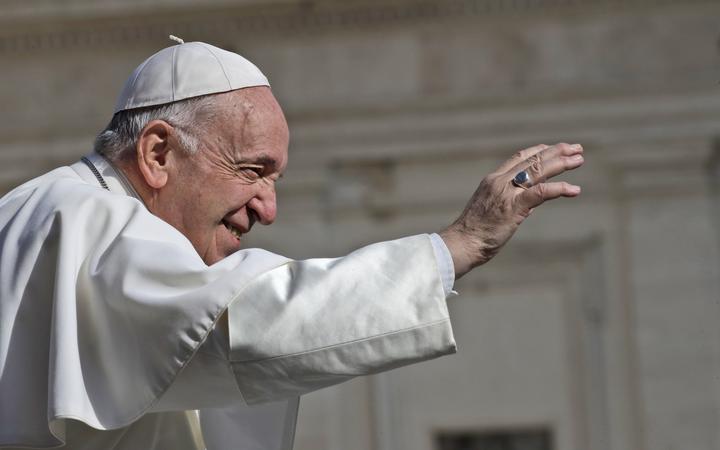 Abuse survivor and advocate Anne Hill, 56, said it was inappropriate for bishops to have remained silent on the issue, particularly since the release in May of an Apostolic Letter You are the Light of the World by Pope Francis. The document sets out procedures for tackling abuse and reiterates that "this responsibility falls, above all, on the successors of the Apostles", meaning bishops.

Late last year, Pope Francis released A letter to the People of God, which strongly condemned the silencing and shaming of child sex abuse victims by church bodies. 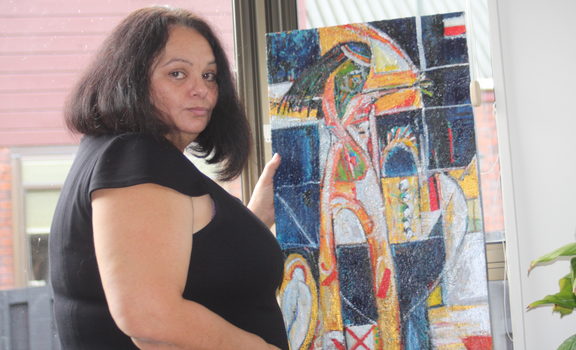 Ms Hill said: "New Zealand bishops should have at the very least led publicly on the issue of confidentiality clauses and renounced these as morally indefensible and a hindrance to healing, instead of quietly leaving it up to 60 groups within the church to decide whether to individually waive."

She agreed to a non-disclosure clause as part of compensation signed in 1995 with the Dominican Order over her childhood abuse in Auckland at the hands of disgraced theologian Fr Michael Shirres.

Ms Hill said she felt she could not warn vulnerable Northland communities visited by Fr Shirres of his predatory tendencies towards children, or publicly express her suspicions that his abuse of others had been covered up by the church. She said this badly affected her mental health.

"We're talking about criminal actions. I think they fail to understand we're calling them to account for criminal acts against children ... they don't get to choose what can be revealed, or who can reveal it," she said.

Dr Murray Heasley, the spokesman for the Network of Survivors of Abuse in Faith-based Institutions and their Supporters, said bishops had failed to use the weight of their moral authority to publicly direct church groups to waive.

"There is no need to approach 60 organisations," he said.

"Confidentiality clauses are universally rejected as ethically and morally absurd, serving only to mask the criminal abuse of children by church officials and to protect church assets and church reputation. It's a total no-brainer to lift confidentiality clauses and bishops, through the National Catholic Bishops Conference, should have shown moral leadership by directing groups to do so."

The Auckland-based spokesperson said Vatican officials should be alerted to the bishops' "lack of observance" of Pope Francis' Papal authority.

"The Pope through his papal nuncio (Pope's ambassador) in Wellington should be told his bishops are thumbing their noses at him," he said.

When asked by RNZ whether bishops had shown a lack of moral authority in not publicly repudiating the clauses and whether they had stepped up in the way Pope Francis had instructed, Bishop of Auckland and president of the New Zealand Catholic Bishops Conference, Patrick Dunn, replied in an email: "The New Zealand bishops have never in recent memory insisted on confidentiality clauses for abuse survivors.

"Regarding the many other agencies of the church in New Zealand, and bearing in mind the importance of an accurate and speedy response from all of us to the Royal Commission, our representative body to give this coordinated response is our agency Te Rōpū Tautoko. I have passed your request to them."

"A small number do and these will be subject to any waiver," she said.

She added that even if clauses were not waived it would be unlikely any action would be taken if broken.

When asked what percentage of settlements contained confidentiality clauses, she replied: "We do not hold that level of detailed information."

Ms Hill said Mrs Fyfe's lack of statistics was contradictory and unacceptable, especially given that another church body, National Office for Public Standards (NOPS), had been dealing with claims of clerical abuse for several years.

"How can she make vague statements like that, having no figures at hand - haven't they collated statistics knowing they're facing into a Royal Commission?"

She questioned why Catholic organisations were deciding on whether to waive confidentiality clauses if breaking these clauses were "unlikely" to bring legal action.

Ms Hill said survivors shouldn't feel they can't tell their story, whether any Catholic grouping decided it was waiving or not.

"People should not be afraid or consider it a big deal to tell the Royal Commission anything they know," she said.

"The bottom line is if enough people tell the Royal Commission it will be probed and they should feel confident of being protected."

In August, head of the Dominican Order in New Zealand and Australia, Fr Anthony Walsh, told Ms Hill in an email that confidentiality clauses were "a mistaken policy of the past".

"Certainly my own view and that of the Dominicans is that there should be no further gag orders," he wrote.

However, Dr Christopher Longhurst, of SNAP (Survivors Network of those Abused by Priests), said the principle of confidentiality was still being inappropriately applied to the church's processes and procedures dealing with clergy sex abuse. He said this lent itself to forms of further secrecy and concealment.

"Confidentiality has been the primary cause of the cover-up of clerical child sexual abuse. Still today, the process in responding to abuse complaints requests confidentiality, therefore the abuse continues to be covered up," he said.

"When it comes to reporting clerical sex abuse and supporting victims and survivors of abuse, we see confidentiality (privacy) as applicable to persons only, to the safety and integrity of personal data and the good name and privacy of persons."

The Wellington-based academic recently made a complaint through NOPS, which was not upheld. "No report was shared with me and I have no idea if anyone was contacted to corroborate my accusations. I suspect they were not," he said.

"The NOPS is a classic example of the church investigating itself."

When he emailed to ask who sat on the central committee, NOPS replied that information wouldn't be released.

"It is important that complainants and their loved ones can expect and be assured that their privacy will be respected. Therefore, receiving of a complaint and its investigation is carried out with discretion to ensure complaints can be carefully and fairly assessed, investigated, and responded to appropriately.

"NOPS contracts independent, third-party investigators to undertake investigations on its behalf. We aim to be open and transparent about our investigation process, which is outlined in Te Houhanga Rongo - A Path to Healing."

Last week SNAP sent a letter to Dunedin Bishop Michael Dooley, requesting that his diocese desists from having memorandum of understanding agreements and "confidential arrangements" with abuse support groups. It is understood the diocese signed one such agreement with a local branch of Male Survivors Aotearoa.

The letter said the agreements were unsuitable and went "against the Papal promise of openness and transparency".

It also stated church leaders had a responsibility to inform police and the local community when a predator priest was exposed.