An Indonesian fashion designer who has Beyonce and Madonna on his clients' list has won this year's World of Wearable Arts supreme award. 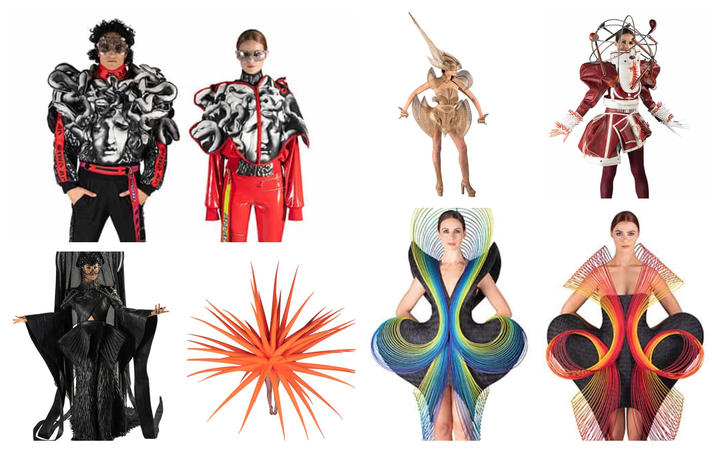 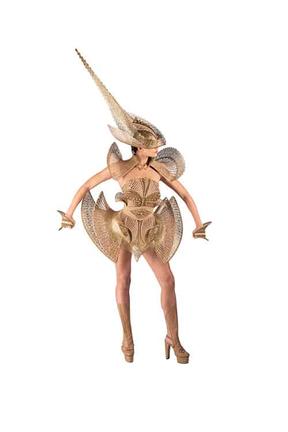 Winners were announced at a ceremony in Wellington last night.

Rinaldy Yunardi won $30,000 for an intricate suit of golden armour made from metal and recycled paper called Lady Warrior.

"I have no words, only WOW. This is for women all around the world. The heart is the woman's strength," Mr Yunardi said after his win was announced.

It is the second time Mr Yunardi has taken away the top award - he won in 2017 for Encapsulate.

The 48-year-old self-taught designer impressed the six judges with a suit of armour that looks both delicate and fierce, with sharp edges and a helmet that has a long pointed end that looks like it could do someone serious damage.

It consists of giant bright orange tentacles inflated to surround the model who looks like a sea urchin... with legs. 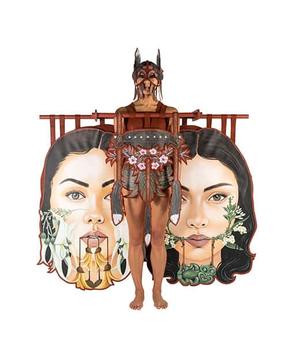 It features portraits of Maori women whose faces bear symbols of land and sea.

The WOW event continues in the capital until 13 October.