The family of a volunteer firefighter from New Zealand who was killed in a hit-and-run in the New South Wales Hunter Valley has issued an emotional plea for someone to come forward. 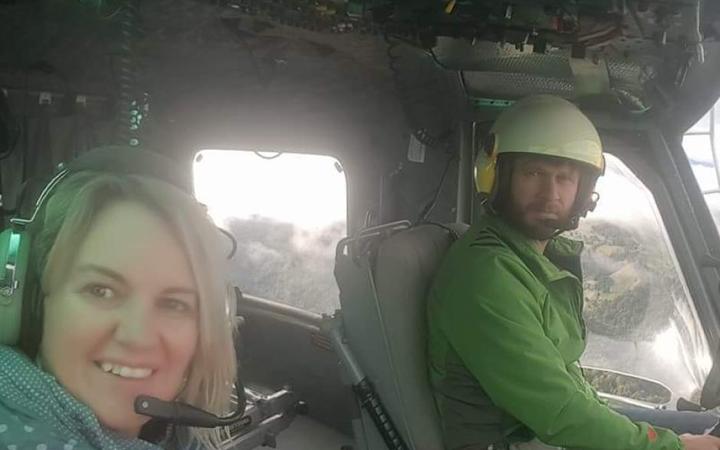 Forty-three-year-old helicopter pilot Ian Pullen was in Australia to help fight bushfires when his body was found on the side of Carrington Road near Singleton in the early hours of 29 September, 2018.

Tomorrow marks 12 months since his death, and yesterday NSW police and Mr Pullen's family announced a $A350,000 ($NZ376,000) reward for any information that leads to an arrest.

"We can't get closure. We can't go on with a life," his mother Gill Pullen told a media conference in Newcastle.

"All I've got now is our memories from my son growing up.

"I carry his ashes around my neck. This has been on there since the day he was cremated. It's never been taken off.

"This last 12 months has been hell. It really has."

Ms Pullen wiped away tears and was deeply emotional as she spoke of the pain of losing her son, who she said was a caring husband and father of three.

"Vicky [Mr Pullen's partner] can't go forward. She can't even come over [to Australia] this weekend because she's not coping, her children are not coping," Ms Pullen said.

"I mean, I carried my boy for nine months and my body's just been torn. There's a part of me now missing, which I'll never get back.

"And somebody coming forward, that's not going to give him back, but at least we might get some closure and we can actually start getting on with our lives again.

"At the moment, we're just in limbo, trying to just live from day to day." 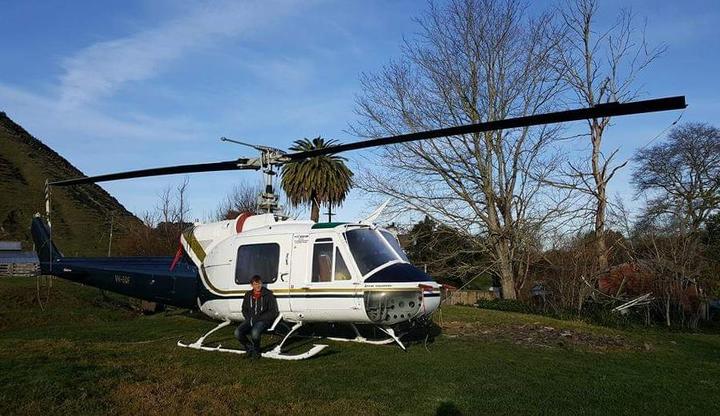 Some of Ian Pullen's relatives have travelled to the region to mark the one-year anniversary of his death. Photo: Supplied / NSW police

Detective Acting Inspector Steve Benson said Strike Force Awabakil, which was set up to investigate the death, had a number of active leads, but would not go into further details about whether police had a suspect.

In March police released the image of a white utility vehicle with a black bull bar, which they believe could be similar to the make and model of the vehicle involved in the accident.

"We're hoping that … this monetary incentive, that it'll bring people to the table to speak with the police, via Crimestoppers," he said.

"It's to be remembered that Mr Pullen was a husband, father, and family member of three young boys, that are New Zealand residents.

"He was over here helping us out in the fire season as a retained firefighter - that's not lost on the Singleton community."

Ms Pullen said her son was a man who had put his own life at risk to help fight fires in Australia and deserved better.

"Why couldn't you stop? I mean, okay, it might have been an accident. But why not stop?" Ms Pullen said.

"I mean, if you had an animal, you don't leave them lying on the side of the road for somebody else to find.

"That's just being a coward."