Fonterra's closure of its specialty cheese plant in Paraparaumu is a massive blow for the region, a Kāpiti Coast district councillor says. 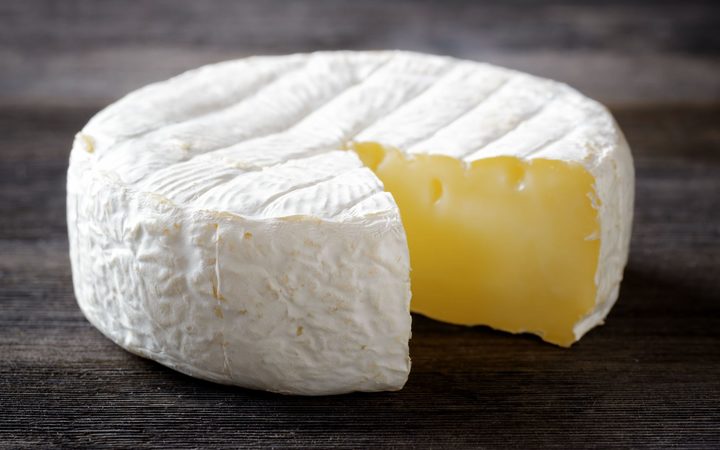 The co-operative revealed $605 million in losses in its annual results yesterday, along with a $6.35 per kilo of solids milk price but paying no dividend.

Helping to shore up its losses, the company announced shortly after that it would also be closing its Paraparaumu speciality cheese site, meaning 65 job losses, and move production to its Eltham plant in Taranaki.

Kāpiti Coast district councillor Angela Buswell said the council only learned about the planned closure yesterday morning, and the loss of 65 jobs was incredibly sad.

"There was no inkling at all, I understand that the council got a notification yesterday morning that a media release was going to come out," she said.

"It's a real blow to the regions of New Zealand that these big companies can come in, close down their little plants that small comunities rely on."

She said it had been trading on the Kāpiti Coast name for years, and the closure was going to be tough for families in the area.

"We're losing 65 jobs that's potentially 65 families that will be without an income for the forseeable future.

"I just kind of think that Fonterra's never been active in our community, it doesn't support any of our sport teams or our aquatic centre, it gives nothing back to our community yet it's used our brand around the world."

She was hopeful a Kāpiti cheese outlet could at least be opened to capitalise on the link between brand and location.

"The flipside is that it has put the Kāpiti Coast on the world map as a destination," she said.

"There could be a retail outlet, absolutely and there's a call for that. That would be a great idea."

The move will however mean 35 new jobs for the Eltham site, and South Taranaki mayor Ross Dunlop said it was a welcome boost for the area.

"It's very positive news for Eltham, and Eltham has a great reputation as a cheese producer, in fact we call it the cheese capital - certainly of Taranaki and this is just going to strengthen that position," Mr Dunlop said.

"Firstly, more people in employment in our community ... it can just give confidence to other businesses to do stuff as well. Actually, Eltham is one of the most industrialised towns in New Zealand - there's a big meatworks there, there's three or four large engineers, a whole lot of other small manufacturing firms and Fonterra has two sites at Eltham as well, so it's really just strengthening that position."

He said he definitely felt for those who would be losing their jobs in Kāpiti, however.

"That's been a very important business on the Kāpiti Coast and when you drive down to Wellington you see the signs .. it's always been an interest of mine so I do feel for them yes, but I think the important thing is sometimes businesses actually close and go out of existence so at least this is transferring."

A dairy farmer and Fonterra shareholder himself, Mr Dunlop was fairly positive about the co-operative's annual results.

"It really didn't come as a surprise because that news was sort of coming out over the last few months.

"In fact in some ways I was kind of relieved because when they held back on the announcement I thought 'oh dear, I hope they're not finding more things to create a bigger loss."

He said the actual milk payout was the most important thing to the farmers, so the lack of any dividend was not such a blow.

"Not too bad at $6.35, I think most farmers can probably make a surplus at that price - if they can't they really need to look at what they're doing.