School decile numbers will be dumped by 2022 at the latest and replaced by a new index based on indicators such as family income and transience between schools. 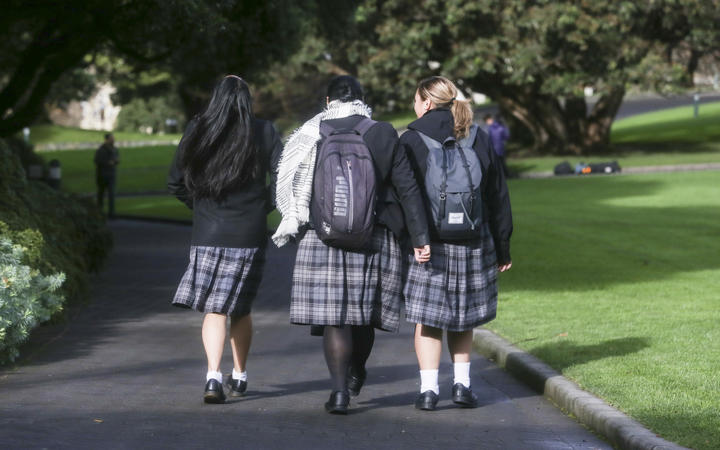 The change announced by Education Minister Chris Hipkins today is likely to give each school a score between one and 200 that will be used to allocate extra funding to help schools overcome their students' socioeconomic disadvantage.

It is similar to a risk index the previous government had planned to introduce this year or next and would be based on factors such as the number of years a child's parents had been on a benefit, their mother's age when the child was born, and how often the child had changed schools.

It is considered to be more accurate than the decile, which puts schools into one of 10 groups based on the proportion of their students who live in the most disadvantaged neighbourhoods based on census information about indicators such as parental income and the highest level of education.

Mr Hipkins said it made sense to use a system that more accurately predicted whether children were at risk of failure.

Mr Hipkins said the equity index was not the same as the risk index the previous government had wanted to introduce because it would consider all the students in a school and adjust funding for schools with particularly high concentrations of at-risk students.

He said that though the new system would use numbers to indicate the scale of need at each school, the numbers would not be used to judge or stigmatise schools as the decile number was.

"Most likely is that schools will get a score each year, and it will be each year, and that will determine how much operating funding they get and that score might be anything between one [and] 200 and it will change regularly so you won't get that long-lasting stigmatisation that comes from having a decile rating that sticks around for five years."

Decile one Māngere College principal Tom Webb said getting rid of decile numbers would be a big improvement.

"A lot of people feel that a decile number gives an indication of the quality of the education you receive in a school, which is clearly not the case, it's about the socioeconomic background of the students. So removing that label from schools I think will be a really big advantage and particularly for low decile schools that have had that stigma placed on them in the past," he said. 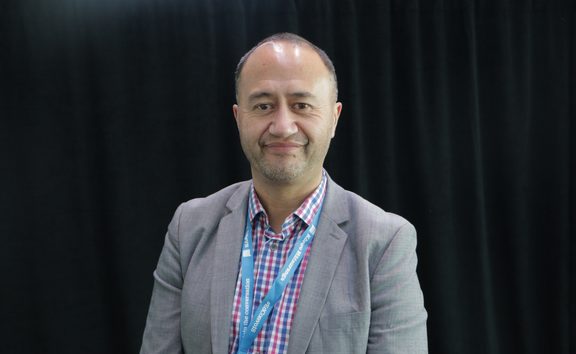 The Education Ministry currently distributed about $150 million a year based on school decile ratings and Mr Hipkins said the government would increase that amount when it introduced the new system.

Mr Webb said that would make a big difference.

"That's really important and it's to benefit students who are in those low socioeconomic areas, communities like our own, and to provide them with the sort of resources that other schools are able to achieve," he said.

Principals Federation president Whetu Cormick said the government spent about 2.9 percent of school funding on equity measures and in other countries the figure was about six percent.

He said the new system must be accurate and confidential.