The government is scrapping the decile rating system for schools, replacing it with a confidential funding system. 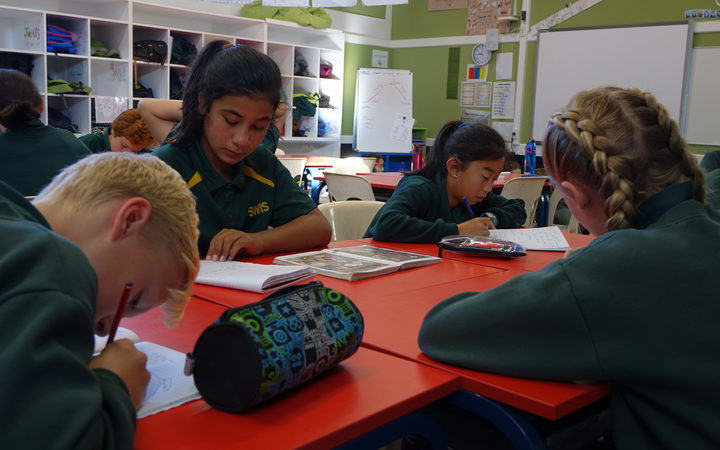 Schools will be rated by a "Risk Index", which would estimate the number of their students at risk of underachievement.

That rating will stay private and be reviewed every year.

It has been a long-held view by the Education Minister Nikki Kaye and her predecessor Hekia Parata that the current decile system was discriminatory and stigmatised schools.

"Some parents have seen the decile number and thought that was somehow a measurement of the school. When actually it's just a crude calibration of the socio-economic income of a particular neighbourhood.

"What the Risk Index is, is an index designed to determine how many children may be at a particular school that are at risk of not achieving."

The specific indicators used in the index are yet to be finalised - but could include ethnicity, mother's age and proportion of time spent supported by benefits, Ms Kaye said.

"[This is] obviously anonymised data, that not even the Ministry of Education will have, schools will be provided with their funding, but the whole point is that we don't want to turn this into a system whereby people try and use it like the decile.

"We want to shift to a system where parents access ERO [Education Review Office] reports and strategic plans to better know how their children are doing."

Decile funding currently accounts for less than 3 percent of a school's resources and Ms Kaye said no school will have their funding cut as a result of the change.

The Labour Party backs moves to scrap decile ratings for schools, but said the government's new system was even worse.

Labour's education spokesperson Chris Hipkins was not convinced that the data will stay private.

"They would be able to prevent the individual child being identified, but at a wider level, the number of students at a school fitting certain characteristics would have to be made public under the Official Information Act. Unless they're going to change the law, they would have no choice but to do that," he said.

The government said further work on other aspects of education funding was ongoing and the Ministry of Education is due to report back later this year.