The man who died following an accident involving an e-scooter has been named as Toben John Hunt. 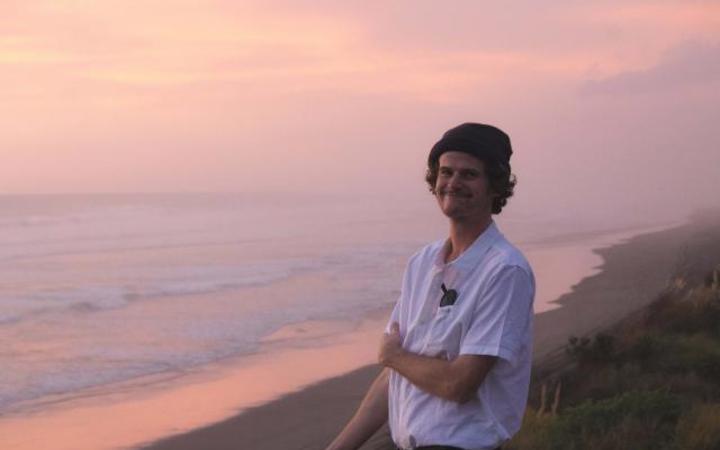 Mr Hunt died on Friday after falling off a lime e-scooter in Central Auckland last Monday.

His family are asking for privacy as they mourn the 23-year-olds death.