The cost of implementing a raft of new laws has cost the real estate industry tens of millions of dollars, the Real Estate Institute says. 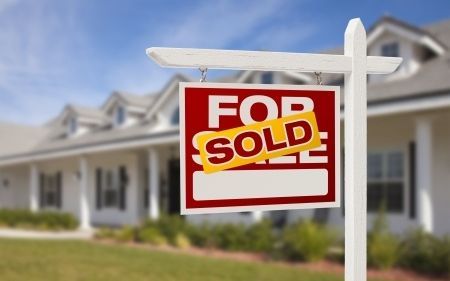 A survey of 1861 real estate professionals around the country found 59 percent cited changing regulation as their top concern, whereas two years ago it was sixth on the list.

"The real estate industry has had to deal with more legislative changes in the last two years than we've dealt with in the five years prior," REINZ chief executive Bindi Norwell said. 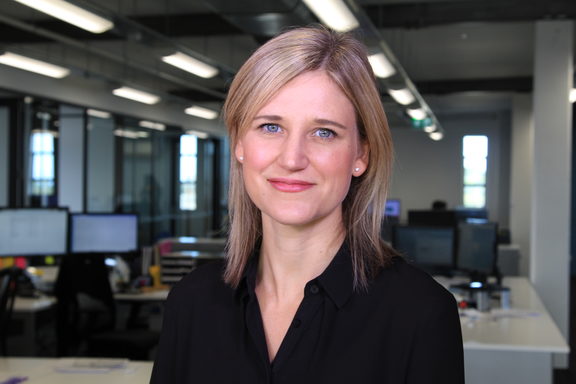 She said it involved a significant level in upskilling across the industry as well as the implementation of new technology systems and processes; all of which require an investment which comes at a cost.

"Given the pace of legislative change the real estate profession has had to deal with over the last two years, including anti-money laundering, changes to the Residential Tenancies Act, a ban on letting fees, negative gearing, asbestos, methamphetamine and a ban on foreign buyers, it's not surprising that regulation is top of mind right now for the industry."

New anti-money laundering laws introduced in January required a lot more time and money to comply with, she said.

"Not only have we had to bring in new people, like compliance officers, but there's a huge amount of processes involved with AML.

"This is for a good thing at the end of the day. This is about protecting New Zealand against money laundering, but it does come at a cost: multi-millions," she said.

The institute was now calculating the exact cost of AML compliance to the industry, she said.

Second on the list of issues that could have the greatest impact on the real estate industry was global economic conditions with 53 percent of respondents citing this as a concern - up slightly from 52 percent in 2017.

This was followed closely with New Zealand's aging population.

Other trends viewed as having a great impact on the real estate industry were people moving from larger cities to small towns, immigration and more apartments or terraced houses being built.

"When we last surveyed the profession back in 2017, the issue that the industry felt could have the greatest impact was interest rates with 69 percent of respondents citing that as their top trend. As interest rates have continued to fall over the last two years, it's now ninth on the list," Ms Norwell said.