The number of houses sold around the country has fallen to its lowest level in seven months. 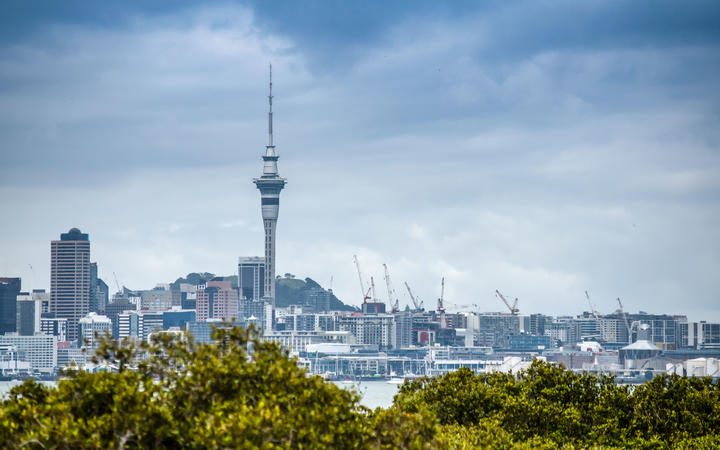 The Real Estate Institute of New Zealand (REINZ) House Price Index, which measures the changing value of property in the market, rose 2.9 percent to a record high in the year to August.

House sales were down six percent nationwide, and in Auckland by 4.1 percent.

"This was a bit of a surprise given the strength of July's figures," REINZ chief executive Bindi Norwell said.

"However, an extremely wet August across most parts of the country and the past three months having the lowest number of new listings of any consecutive three months since records began in 2007 look to have been contributing factors.

"We are hearing from a number of agents that people are waiting to purchase before they put their own property on the market, which is slowing the whole market down."

However, fewer sales did not stall price growth - the national median house price increased 5.5 percent in the month of August to $580,000.