Motorists have been rushing to petrol pumps ahead of an expected hike in fuel prices in coming days. 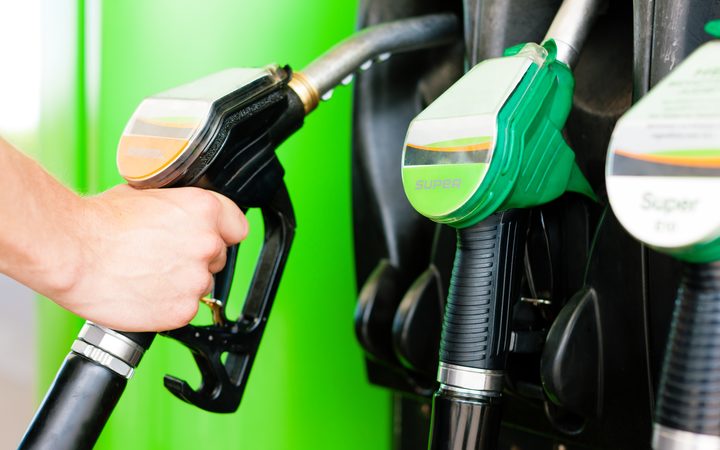 Global oil prices have jumped by 18 percent after drone attacks in Saudi Arabia cut off an estimated 5 percent of global demand.

Local fuel retailers have suggested pump prices here might rise between 5 and 10 cents a litre.

There are 400,000 New Zealanders monitoring fuel prices in their neighbourhoods through the Gaspy app, which shares the cheapest fuel prices by area.

Its developer Mike Newton said he is expecting a flurry of activity when the hike hits, and he was among those rushing to the pumps today.

"I went to fill up about 10am when most people are already at work and the petrol station was chocka with people, there's no discounts running apart from the usual, so that indicated to me that people are expecting a price rise in the very near future and are trying to get in now while it's still cheap."

In coming weeks, Mr Newton advises consumers to shop around for the best petrol price, as some stations may be slower than others to raise prices.

The Commerce Commission's draft fuel market study released last month concluded the lack of an active wholesale fuel market in New Zealand was one of the main reasons consumers are paying more for fuel than they should be.

Its report said more than $10 billion worth of petrol and diesel is bought at petrol stations each year, and there are four companies that import fuel into the country.

Three of those - Z Energy, BP and Mobile - control over 90 percent of the fuel supplied.

"Our typical practice is to look at what happens on those international markets for a day or two because sometimes you can get a move up or down that gets reversed the next day.

"We typically take 24-48 hours to see what's happening in markets and then determine what that means for the pump price."

In statements, both BP and Mobil said they will not speculate on future fuel price rises at the pump.

"Our prices are reflective of the barrel price on international markets amongst other influencing factors so it's possible there could be an impact on local prices later this week but we wouldn't want to speculate. We review our BP Connect prices every day so our prices are as competitive as possible," BP said.

"Setting retail prices is thus a balancing act between the immediate effects and influences of the market versus the longer-term outlook for our business. Due to the number of factors involved, Mobil chooses not to speculate on future fuel prices."

Gull imports fuel to Mt Maunganui and its general manager Dave Bodger said it takes less than a week for international fluctuations in fuel prices to reach our shores.

Mr Bodger said Singapore's market price for refined petrol and diesel feeds into the New Zealand market within a week and the exact hike will be known later tonight.

"We're not going to be moving our prices if we can avoid it this week. The first indicator will be at 8.30 tonight when that Singapore market closes but round figures rule of thumb is every dollar a barrel that it goes up in price that's a cent per litre at the pumps in New Zealand."

Meanwhile, the Commerce Commission said it does not monitor prices in the retail fuel sector and "it is a question for each fuel company as to how it responds to changes affecting its pricing".

Economist Shamubeel Eaqub said rising fuel prices will have a huge effect on consumers, and is an added pressure during an economic slowdown.

"Fuel prices are very much in the spotlight I think the market study has put a lot of focus on oil prices and people are very sensitive to it," Mr Eaqub said.

"It's such a regular and expensive cost for everybody so as prices increase we tend to see quite a lot of reaction in the way that people behave on what else they spend their money on but also how much they drive and how cautious they are."