The former Defence Force chief has admitted providing inaccurate information to the Beehive about allegations of civilian deaths during an SAS-led raid in Afghanistan. 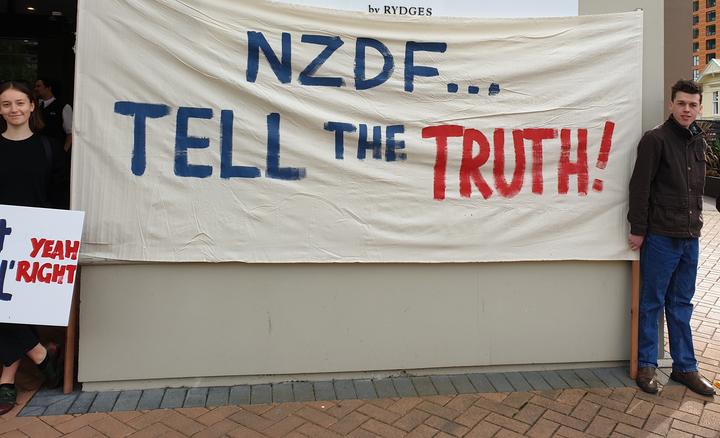 Sir Jerry Mateparae was appearing at the Operation Burnham inquiry, which is investigating claims made in a book by Nicky Hager and Jon Stephenson, that six civilians were killed and 15 wounded during a New Zealand-led raid in 2010.

Hit and Run alleges that the military covered up what happened.

Today at the inquiry, it was noted an early briefing to the then Defence Minister, Wayne Mapp, was at odds with other official statements.

His briefing ruled out civilian deaths, but other statements suggested there may have been. 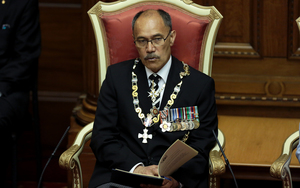 Sir Jerry, a former governor-general, said the military would have looked into the matter of civilian deaths if there were serious accusations against New Zealand troops.

"The inclination was that if there was a serious and genuinely categoric accusation allegation of NZDF involvement in committing a crime - then we would have sent an investigation team from New Zealand," he said.

Immediately after the release of Hit and Run in 2017, which detailed a raid led by the SAS in retaliation for the death of a New Zealand soldier, the Defence Force rushed to get out a public response.

The ISAF Incident Assessment Team report had sat in a Defence Force safe and was found after a Maori Television documentary in 2014 by Jon Stephenson.

Former Defence HQ chief of staff, retired Commodore Ross Smith, says it was an oversight not mention that report after Hit and Run.

"It was incorrect to reassert that the ISAF investigation concluded that the allegations of civilian casualties were unfounded - what I can say without hesitation is that although our statement was incorrect - it was not deliberate," he said.

Paul Radich QC, who's acting for the military, said there was no cover-up. 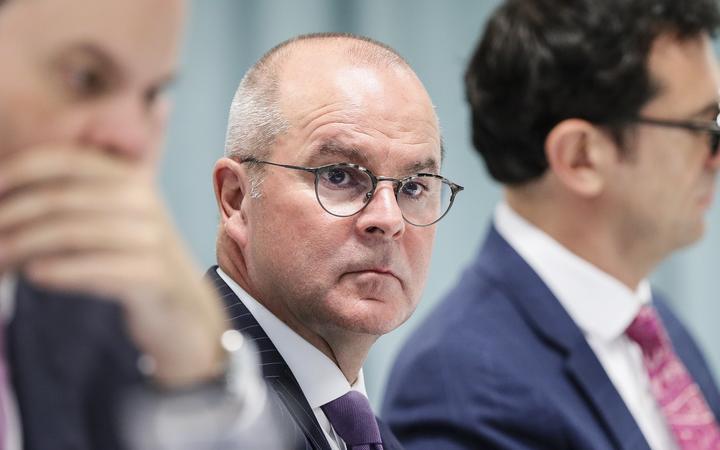 "Looking back with the benefit of hindsight - there were certainly things that might have been done differently - lessons to be learned," he said.

He said the military had openly acknowledged the possibility of civilian casualties.

The inquiry will hear from twelve Defence Force witnesses including other former chiefs of defence, Rhys Jones and Tim Keating, along with current chief Air Marshal Kevin Short.

Most of the Operation Burnham inquiry is being held behind closed doors.

It is being led by Sir Terence Arnold and Sir Geoffrey Palmer and they will report back to the Attorney General by the end of December.