The Defence Force says a list of insurgents used during the conflict in Afghanistan was not a kill list. 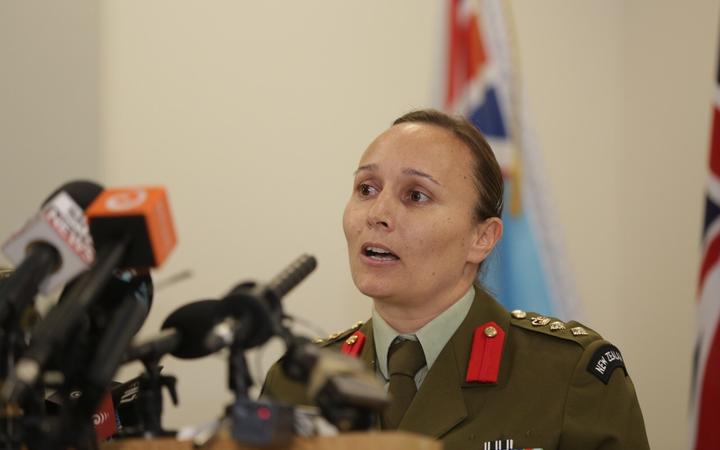 The international laws that surround the list used by coalition forces in Afghanistan has been discussed at a hearing in Wellington.

Known as the Joint Prioritised Effects List (JPEL), it was a list of insurgents to be captured, or killed, during the conflict.

It was the subject of the second of two days of public hearings for Operation Burnham.

The inquiry is investigating allegations in the book, Hit & Run, that civilians were killed in Afghanistan during a New Zealand-led raid in 2010, and that the military covered this up. 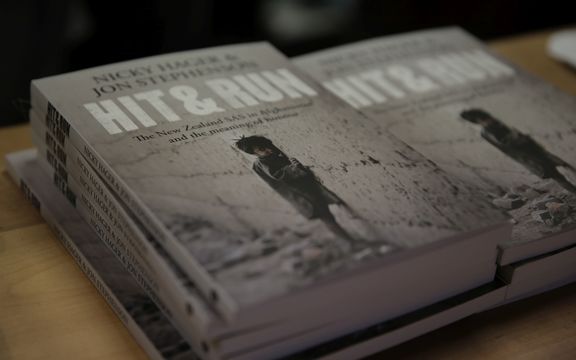 The defence force has since admitted it thought civilians might have been killed after the attack.

Brigadier Lisa Ferris said as a matter of policy during the operation, the preference was for people on the list to be caught by Afghan authorities, and to go through their justice system.

A defence force colleague, who cannot be named, said in the case of Operation Burnham the plan was to approach the insurgents they were targeting at their most vulnerable point, so the operation could be done as safely as possible.

"At that critical point where they are choosing to fight or give up, we can convince them it's worthless to fight at that time, and remove them from the environment."

Ms Ferris said the list was created through credible and robust reporting, and people on the list had been assessed as posing a threat to Afghani civilians, or coalition or local forces.

Co-author of the book, Nicky Hager, said the JPEL was a kill-list. He said documents released on Operation Burnham described it as 'Deliberate Detention Operations', which he said fell into a different legal area than the JPEL.

Author Nicky Hager during his submissions at the Operation Burnham Inquiry at the High Court in Wellington. Photo: Pool / Mark Mitchell/NZ Herald

He said it, and a separate mission, were done with arrest warrants for the insurgents, who would then be delivered into the Afghan judicial system.

Hager said the judicial process for dealing with insurgents, and the JPEL system, did not fit well together, and created an "incoherent" legal situation.

Expert in international law, Dapo Akande, gave the hearing his opinion on the legal principals around putting insurgents on the list, which meant they could be captured, or killed.

He said it appeared the defence force had taken one approach under international law, which was that the insurgents in Afghanistan were civilians involved in hostile activities.

This left them open to attack under international laws.

The defence force considered someone was taking part in the conflict when they did things that were likely to cause harm to soldiers, or equipment of coalition forces.

Mr Akande said an NZDF brief stated that "those attempting to be 'farmers by day and fighters by night' lose protection from attack even in the periods between hostile acts".

He said it was important that once someone was on the list - their inclusion on that list was reviewed to make sure they still belonged on it.

He said his opinion was that International Humanitarian Law did not require a force to capture, rather than kill.

The fourth public hearing will be held in September.