There are still many unanswered questions about the claims made in the book Hit & Run and the inquiry should continue, Prime Minister Jacinda Ardern says.

Prime Minister Jacinda Ardern says the inquiry will bring clarity to the allegations made on Operation Burnham in the Hit & Run book. Photo: RNZ / Dom Thomas

Today, one of the authors of Hit & Run backtracked on a key claim in the book, revealing he now believes armed insurgents were in a village attacked by New Zealand elite soldiers.

The revelation directly contradicts accounts of Afghan villagers in the book who have maintained for years that no insurgents were present.

Speaking to RNZ, journalist Jon Stephenson said he discovered the conflicting information after the book's release in 2017 and had been investigating it since then.

Stephenson said he had since spoken to two insurgent commanders who say they were in or around Naik during Operation Burnham. 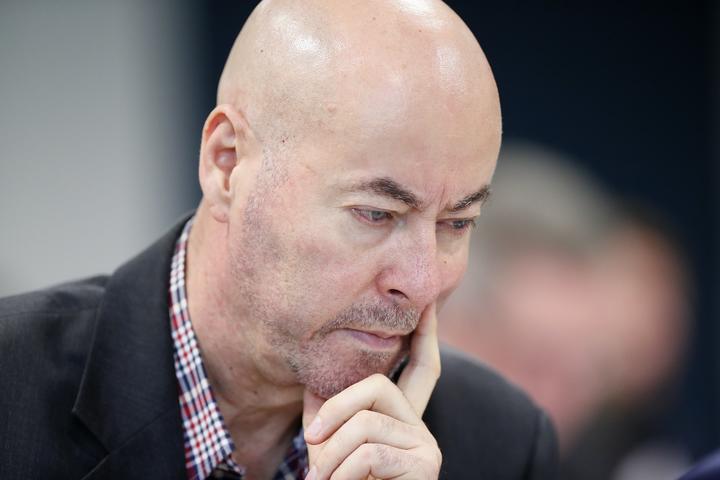 The book - which prompted a $7 million government inquiry - claims that six civilians were killed and 15 injured in a botched night raid on two Afghan villages in 2010. The operation was led by the New Zealand SAS and supported by US and Afghan forces.

"There have been contested claims for some time now," Ms Ardern said.

"The whole point of this piece of work was to bring clarity and also to make sure that if there were any questions that have been raised, we are able to, with confidence, demonstrate that the New Zealand Defence Force and those more widely involved, were acting within the mandate that they had."

The new information, alongside the recent withdrawal of the Afghan villagers from the inquiry process, had no bearing on the inquiry's credibility, she said.

"I still think that there are questions that exist in the public's mind, the inquiry was put in place for that reason - it's well on its way, I'd rather let it run its course."

The book's co-author, Nicky Hager, said the new information from Stephenson would be very helpful to the inquiry and backed the book's key claim all 21 casualties were civilians.

"We tried very hard when we were doing the book to get to the bottom of why the Defence Force said it [was] looking for insurgents there and whether they found them," Hager said.

"And the villagers numerous times said that they knew nothing about insurgents in the villages so it's actually very important for the sake of getting the truth that he's managed to track that down."

He said it reinforced one of the key allegations in the book.

"At the moment the Defence Force is saying 'there were insurgents in the town, we shot them here, we shot them there' and the insurgents themselves are saying 'nah, they weren't insurgents, that wasn't us, we just slipped off into the night' - which they did because they were alive afterwards and came out unscathed."

He hoped this revelation would cast no doubt on the credibility of either the book or of him or Stephenson as its authors.

"People could say 'they've made a mistake or they didn't know something' and I'd say 'yes that's true' - try investigating cold cases years afterwards," Hager said.

"There are hundreds of details in the book which are correct, the key details about civilian casualties are correct and we just didn't find this out, that's the way it goes."

Hager said that was why a significant inquiry and all of the extra work was needed.

"Ultimately, you want to do enough work so the people who were the innocents there ... get some justice for what happened to them."

In a brief statement, the Defence Force said: "The NZDF is aware of developments in the media this morning relevant to the Operation Burnham Inquiry, including comments from Mr Stephenson and Ms Manning.

"The NZDF is fully participating in the inquiry, and will continue to do so."