Hutt Valley's Medical Officer of Health says treatment records show bad plumbing at a retirement complex had nothing to do with the death of a woman who lived there. 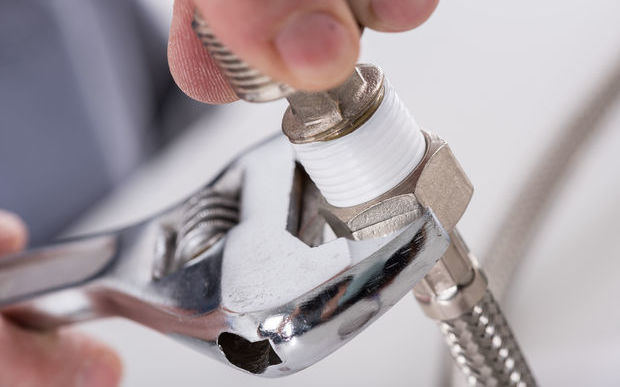 The woman lived for a short time in one of several apartments with unsealed waste pipes, and hers was one of almost 100 units with badly drained showers.

She died last year not long before a plumbing audit in July found masses of substandard plumbing.

Dr Stephen Palmer said he had been in touch with the family of the woman and her GP.

Checks made of the extensive records showed her death and the unhealthy environment were not linked, he said.

The medical officer is still looking into the overall case.