From today RNZ joins more than 250 media organisations from around the world in the Covering Climate Now (CCN) initiative by committing to heighten climate coverage in the week leading up to the UN Climate Action Summit on 23 September 2019.

An anti-litter group is combining new technology with old-fashioned grit to clean up piles of rubbish in Hutt Valley. 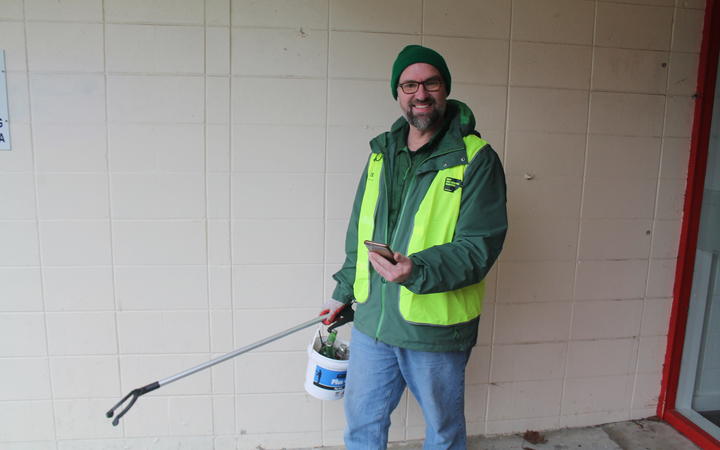 Using the 'Litterati' app, a group of around 20 clean street enthusiasts tracked where the litter was being dumped.

The app allows users to take a picture of each item of litter they pick up, which is then identified, and geo-tagged.

The app's founder, Jeff Kirschner, said it would allow local and national government to use the data to be more strategic about where they put bins.

"We do have the opportunity to work with a city, look at the historical data, and start to understand, not only what is the source of the litter that's lying within your municipality, but also, maybe start to pave the path to some of the solutions.

"And some of those solutions could include being more strategic about where you place trash cans or recycling bins."

He said having a database of most commonly found brands could open up a dialogue with companies to say "look a lot of your material is ending up on the ground".

Organiser of the Hutt Valley Spring Clean, Chris Norton, found 74 pieces of litter within a three-metre radius of where his car was parked.

And the fact that he could count the exact number of pieces of litter was down to Litterati. In his bag was a mixture of cigarettes, glass bottles, and an assortment of plastic goods.

He said he wanted to organise something to change the way people thought.

"Litter, rubbish: The throwaway society. The consequences of just being careless with our stuff. And particularly our modern stuff.

"But rather than whinge about it, let's do something about it."

'If everyone picked up five pieces of litter a day'

As of this weekend, just over four million pieces of litter have been collected in 115 countries.

She's already made good use of the data.

"There's a little shortcut of steps close to where I live and the neighbours and I are forever picking up rubbish.

"And I said to the council could they put a bin at the bottom of the street, and they said, 'No, we've sent someone out to look and it was pretty clean.'

"I was able to counter that because Litterati geo-tagged all the rubbish and showed quite clearly that in actual fact there was a hell of a lot of rubbish being dropped there, so they've agreed to put a bin in." 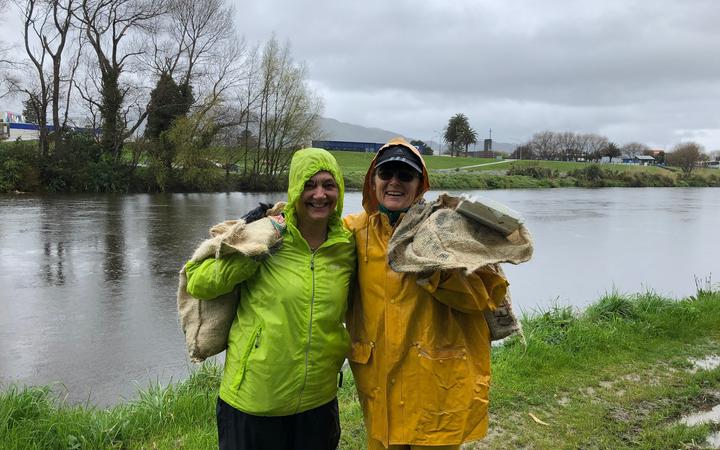 They have both joined in to fight against ecological damage.

"I walk and kayak along the Hutt River," said Mrs de Boer. "You really notice the rubbish that builds up on the side."

"It just takes a little bit of picking something up and it makes a huge difference," said Mrs Loweth.

"And if everybody picked up five pieces of rubbish every day, we wouldn't be in this predicament." 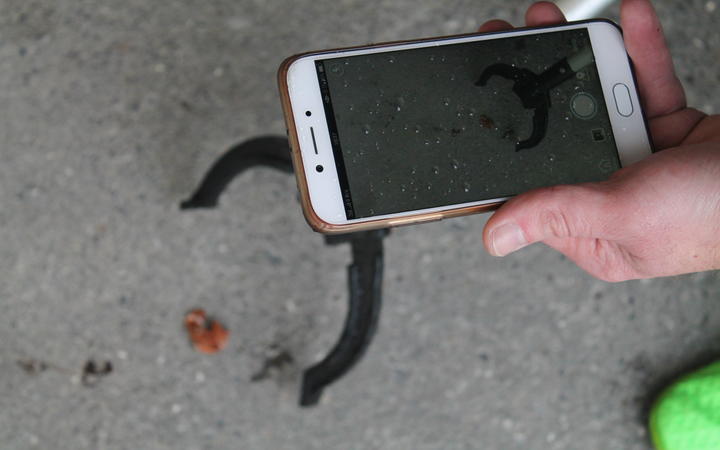 Ms Pharaoh said there still needed to be more awareness about where litter ended up.

"I can't understand why people nowadays think it's just okay to dump it in the gutter."

One piece at a time

Mr Kirschner said the motto of Litterati was "one piece at a time."

"But what happens is when all of us pick up one piece at a time, that at scale creates a massive impact. "

The Spring Clean set out with a target of a 105,000 pieces of litter. Unfortunately, the target was not reached.