The first Netflix series ever filmed in New Zealand will begin shooting in Auckland this month. 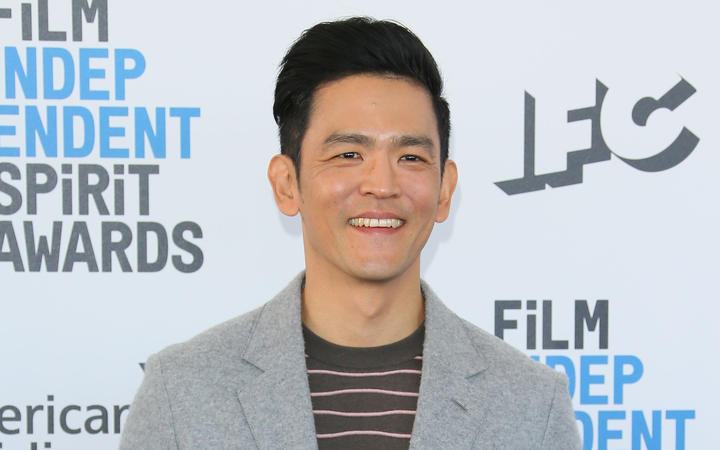 A live-action version of the 1998 Japanese anime Cowboy Bebop will film 10 episodes around the city until December.

Four-hundred crew will be employed, the most ever for a TV production in Auckland.

The show stars John Cho, Mustafa Shakir, Daniella Pineda and Alex Hassell, and is a co-production between Netflix and Tomorrow Studios.

"A company of Netflix's global reputation choosing to film a major new series here is another huge vote of confidence in the quality of Auckland's screen industry. This is a high-value production that will bring new jobs, direct spend and global kudos," said Nick Hill, the chief executive of Auckland Tourism, Events and Economic Development (ATEED).

"Auckland is an ideal place to create great screen content. We're excited to work with ATEED and Tomorrow Studios to produce our first Netflix original series in New Zealand with the thriving Auckland screen industry community."

Cowboy Bebop's base will be in an East Tamaki warehouse fitted out by Netflix, which has leased the site for five years. Both ATEED and the New Zealand Film Commission helped bring the production to Auckland.

"Supporting a thriving Auckland creative industry and providing pathways for new generations of talent coming through is a priority for ATEED as we strive to become a globally respected screen hub alongside similar sized cities such as Albuquerque and Vancouver," Mr Hill said.