A man who took six months off work to help native bird populations recover in the Hawke's Bay has seen 700 people turn up to his first rat trap giveaway. 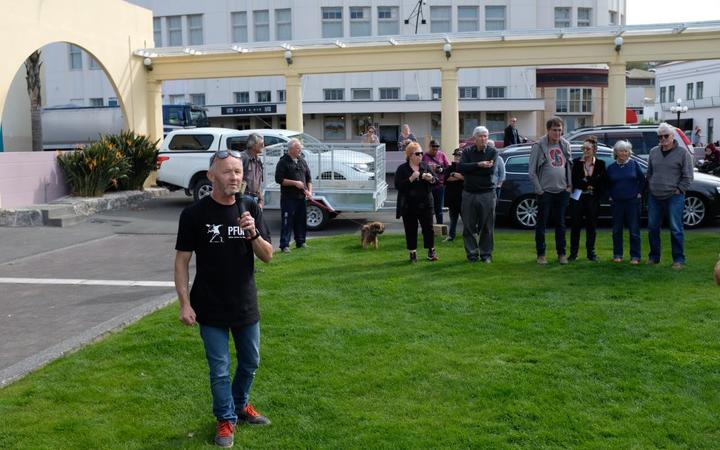 Richard Croad said he had been living in the United States working as chief operating officer for a large food manufacturing company, but visited Wellington earlier this year and was blown away at the recovery of native kākā and kākāriki populations in the city.

He started asking questions about urban rat trapping in Napier and found there was a gap in organisations fostering urban trapping.

"I asked my wife how would she feel if I took six months out to get this off the ground in Napier.

"Then I thought why do this on a small scale, let's go for all of the urban centres across Hawke's Bay."

He founded Predator Free Urban Hawke's Bay (PFUHB) and has been working on it full time since May, making funding applications to buy rat traps and building relationships with other conservation groups in the region.

PFUHB was formally launched at 2pm today at the Napier Soundshell. By 3pm Mr Croad and his helpers had given away 360 rat traps, and more than 700 people had learned more about taking part.

"Everyone we had in to help was completely run off their feet, so it was an enormous success."

He is happy his efforts had made "an awful lot of headway in a short space of time" and said it showed there was an appetite for people to participate in conservation efforts. 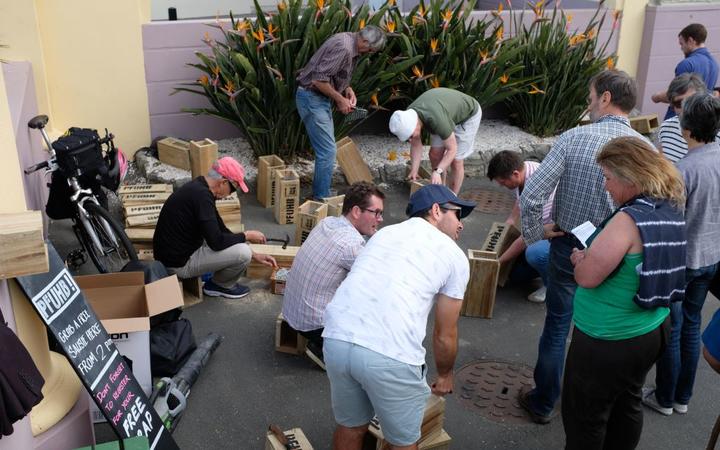 He wanted PFUHB promote conservation as something everyone could do.

"It's not just for people out there in their polar-fleece and floppy-hat. They're great, but you can be part of it if you're running round in skateboard sneakers and black tee-shirts.

"We're trying to bring it into a different part of the community and get them excited about the role that they can play."

He is confident those who took home traps will spread the word wider as they talk with friends and whānau their traps and their successes with trapping.

"The conversation needs to be a lot bigger and we need to have more people in it, and for people to feel they can be part of that conversation."

One of his next steps is to work with community groups willing to help build more of the wooden rat trap tunnels. He has funding for materials for another 4000 and hopes to have given them out by this time next year.

"People really care about our natural environments and want to make a difference, and the response here at the launch has been pretty incredible - it shows people care."

In the future Mr Croad hopes to take on more of a strategic and fundraising role with PFUHB as others become involved.