Politicians have emotionally presented the legislation pardoning the Tūhoe prophet Rua Kēnana for its first reading in Parliament today. 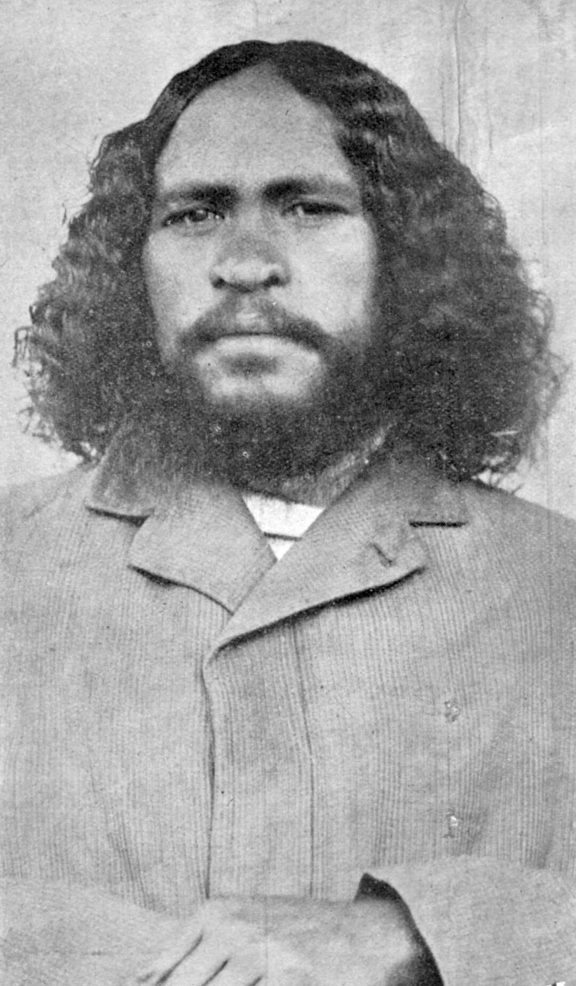 The pacifist set up a community at Maungapōhatu, which was invaded by government forces in 1916, who left two dead, including Mr Kēnana's son, Toko.

Having already been arrested and charged for the illicit sale of liquor in 1911, the prophet was charged with sedition in 1916.

That charge could not be sustained so he was instead convicted of resisting arrest, and imprisoned for 18 months.

The bill acknowledges the treatment of Mr Kēnana has caused lasting damage to his descendants, who have suffered deep hurt, stigma and shame because of the invasion.

In Parliament today, with Tūhoe members in the public gallery, politicians talked about the importance and significance of the bill.

With tears flowing down her face, Māori Development Minister Nanaia Mahuta introduced the bill to the house and extended the apology to the descendants of Mr Kēnana. 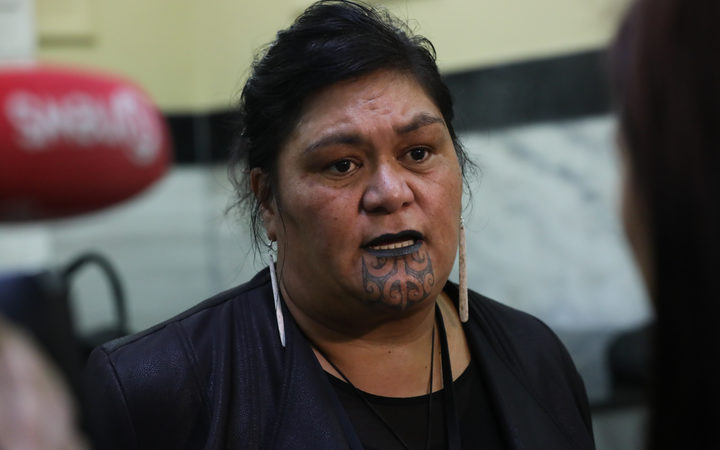 "The bill concludes with the pardon for the conviction for the moral resistance of arrest it declares the restoration of the character, mana and reputation fo Rua Kēnana and his uri."

The weight of the pardon was not lost on Green Party co-leader, Marama Davidson, who - starting her kōrero in tears - shared her aroha with Mr Kēnana's descendants.

She spoke about the timeliness of the government's announcement today to teach the country's history in schools.

"It's quite hurtful to be an educated, wahine Māori political leader and not know this history. For that reason I am happy that today we declared in our education that we will gift all our children the chance to better understand this is us, who we are, not so that we put upon the generations behind us shame and guilt but so that we have a clearer understanding of what happened and can address justice and harmonius relationships."