Urgent action is needed to stop the spread of wallabies throughout the country, says environmental group Forest and Bird. 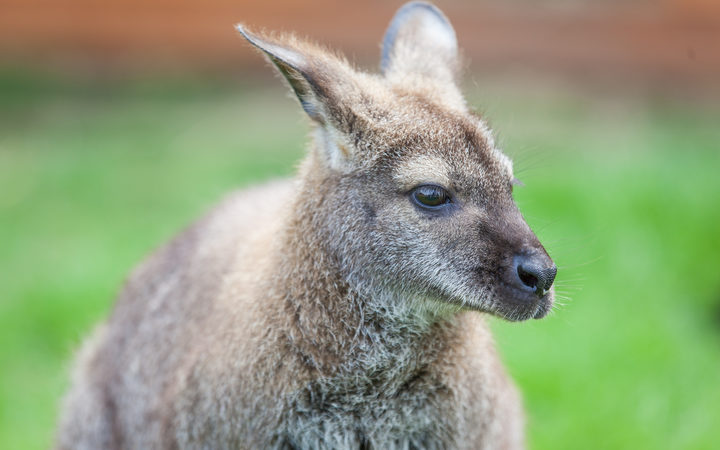 It's calling for the government to fund wallaby control.

North Island regional manager Rebecca Stirnemann said wallabies could spread over a third of the country in the next 50 years if they're not controlled.

She said they are like giant rabbits in that they eat their way through native bush, damaging tussock grasslands and increasing soil erosion.

Populations of dama wallabies in the Rotorua lakes region are dangerously high, and threatening new areas, she said.