No plan to build an expressway in Horowhenua has disappointed mayors and council chairs in Manawatū-Whanganui region. 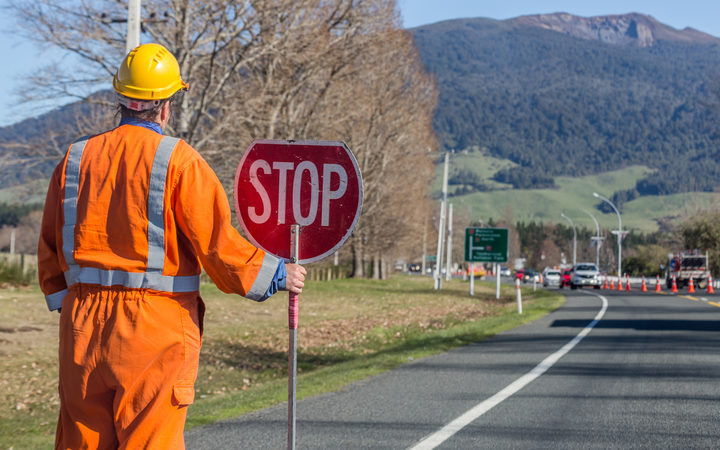 New Zealand Transport Authority (NZTA) officials have put the brakes on a proposed expressway from Ōtaki to north of Levin, saying a final route for the road might not be decided until after 2024.

The project itself might not be completed until the 2030s.

Palmerston North mayor Grant Smith said State Highway One between Ōtaki and Levin was one of the most dangerous stretches in the country, so stalling the project indefinitely was "untenable". 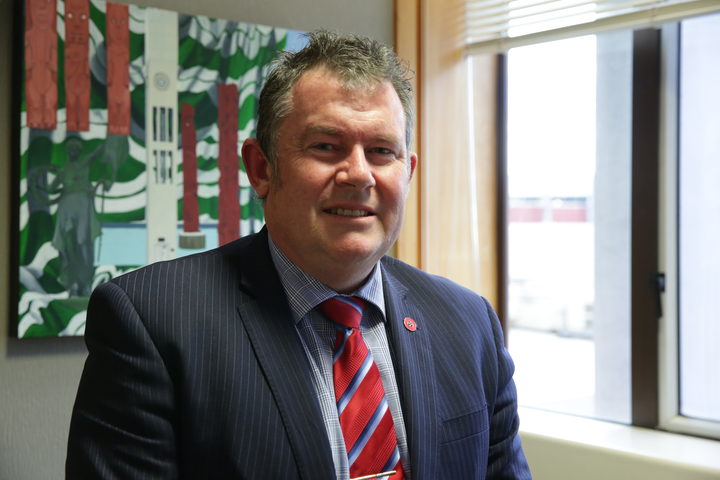 "We appreciate and understand the restraints on available capital funding. However, the regions have missed out to the metro cities for the last 30 years.

"The improvements are a small amount of money in comparison to other roading projects and it seems nonsensical to continue putting the project on hold."

Horowhenua District Council chief executive David Clapperton said he was extremely concerned about what he said was backtracking from NZTA. 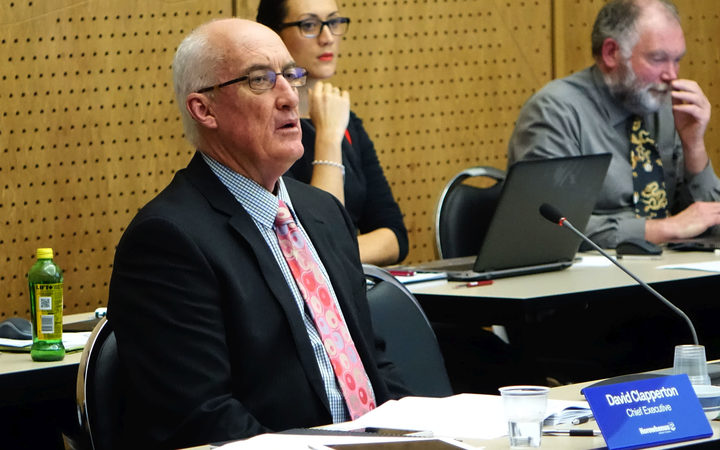 "There is a mounting furore in the Horowhenua community, in particular from those with land that is closely affected," Mr Clapperton said.

"Not only have livelihoods continued to be put on hold, the changing variables makes it difficult for council to make long-term plans for the benefit of our district."

Whanganui mayor Hamish McDougall said traffic problems in the region would only become worse after the opening of Transmission Gully between Kāpiti and Porirua.

"Fast, efficient and safe roading networks is vital for not just our region's economy but for the rest of the country." 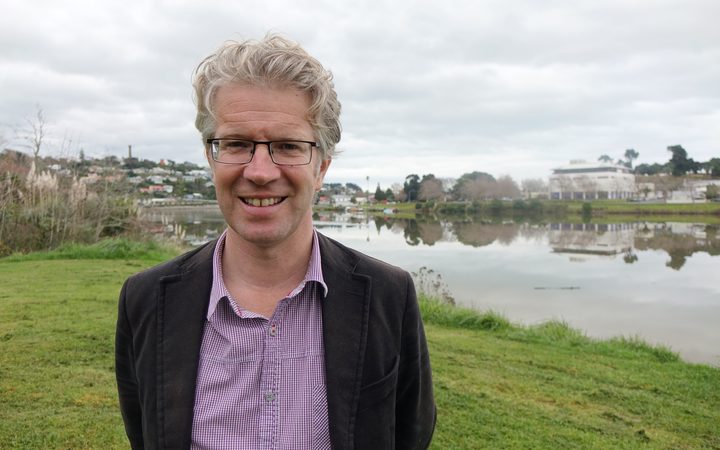