The opening of the $850 million Transmission Gully motorway north of Wellington is likely to be delayed.

New Zealand Transport Agency said delays to some "critical construction" of the project meant they have to reassess the May 2020 opening date.

Commuters from Kāpiti Coast and further north hit a bottleneck at the southern edge of the Kāpiti Expressway, where State Highway 1 will eventually head inland over Transmission Gully. 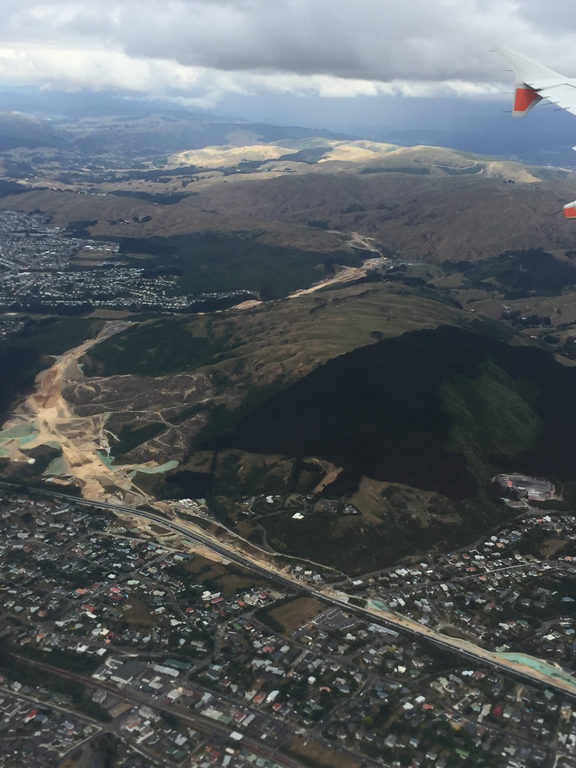 The delays mean the bottleneck will remain a while longer, with those working on the project saying engineers underestimated the amount of earthworks needed, and the weather had not played ball.

The project had already been delayed a month by the November 2016 Kaikōura earthquake.

In a statement, NZTA project delivery senior manager Andrew Thackwray said there had been other problems too.

"Other events during the construction period have also caused delays in the completion of some critical construction components, which are still being assessed," Mr Thackwray said.

"Poor weather is one of a number of factors that could cause delays to the opening date."

Mr Thackwray said storms had damaged incomplete stream diversion works, and caused slips on some cut slopes. Those required repair, and in some cases they needed to redesign the permanent cut slopes.

NZTA was asked if it was confident the project would still be completed in time, but said it was too early to say.

Kāpiti mayor K Gurunathan said it would be disappointing if the motorway was delayed.

"Everyone that I know of on the Kāpiti Coast is looking forward to that opening," he said. "But having said that, we realise that this is a huge project and sometimes stuff happens." 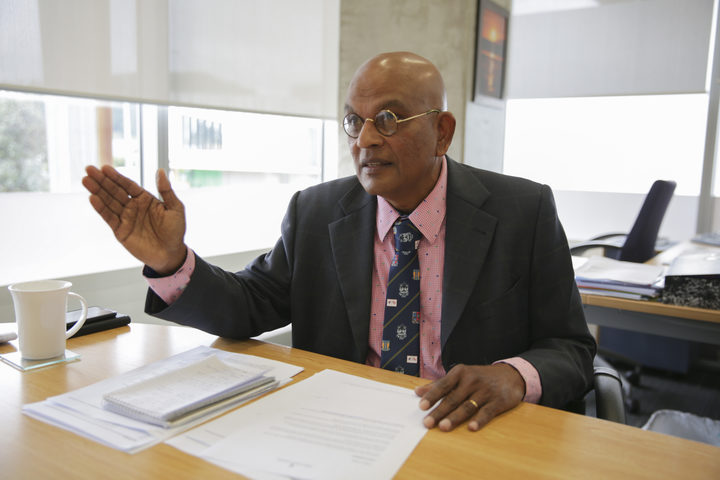 Transmission Gully has been rumoured and talked about since World War II. Mr Gurunathan said if the people of Kāpiti could wait 75 years, they could wait a little longer.

"We've been waiting for decades for this project so if it's a matter of a few months I think we should put that into perspective, historical perspective anyway."

Paekākāriki community board member Holly Ewens was also disappointed, but said people had half expected delays.

She said people were eager to see the motorway open, but also wondered what it could mean for Paekākāriki.

Wellington Gateway Partnership, which is building Transmission Gully, faces financial penalties if the road is not completed by May 2020.

It would have to pay the Transport Agency damages if the motorway was delayed.

In February this year the partnership lodged a material claim against the Transport Agency regarding their public private partnership.

The NZTA has declined an Official Information Act request for details of the claim.

Mr Thackwray said any delay to the project would not come at a cost the taxpayer.