Runoff from the huge Transmission Gully roading project in Wellington has contributed to sediment build-up suffocating wildlife in Porirua Harbour, a survey shows. 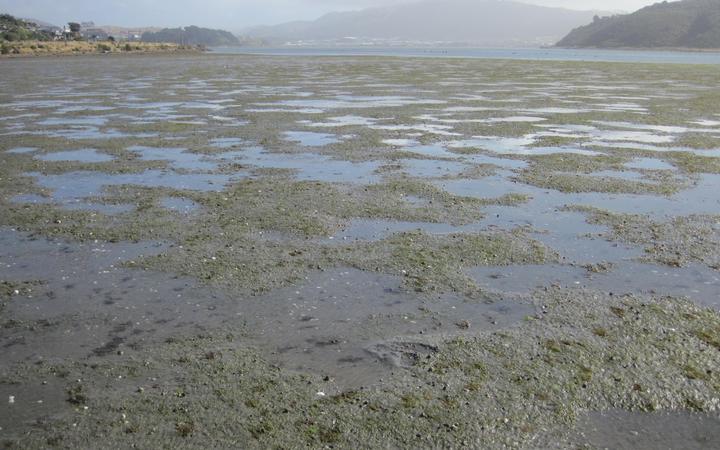 Completed by Porirua City Council and Greater Wellington Regional Council, the survey of Te Awarua-o-Porirua Harbour paints a bleak picture of the health of the waterway north of Wellington.

It shows sediment rates have more than doubled in the last five years.

She said the average silt build-up rate over the last 10 years was 4mm per year for Pauatahanui and 3.6mm for Onepoto.

This is about three-times the normal rate, she said.

Dr Oliver said the increasing sludge was smothering wildlife such as fish and invertebrates and destroying biodiversity.

"When we have a big rainfall event and a whole slug of sediment enters the harbour it basically ... smothers everything ... it chokes them."

The nearby giant Transmission Gully highway construction project - a major new arterial route into the capital - was likely contributing to silt entering the waterway, she said.

But she said it was just one of a number of culprits, such as urban development, forestry harvest, run-off from rural pasture and erosion of stream banks.

The harbour has some of the last remaining seagrasses in the Wellington region - which is crucial as it provides a habitat for baby fish, Dr Oliver said.

"It also provides lots of food and a habitat for lots of other organisms." 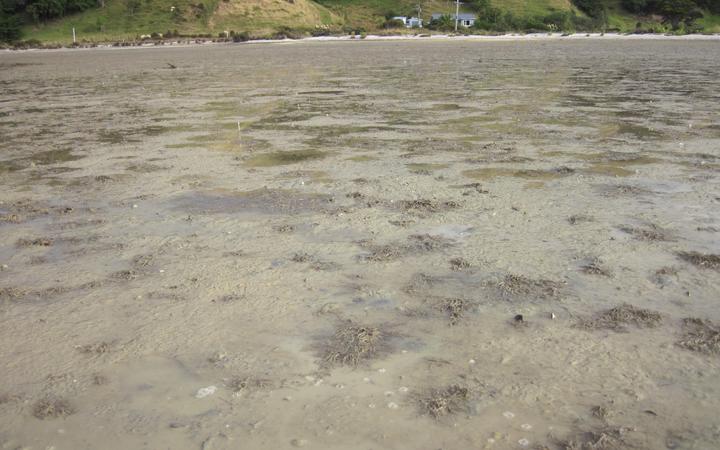 Naomi Solomon from Ngāti Toa Rangatira said the harbour was a hugely significant place for iwi.

She said the sediment build-up was awful and the way development was managed in the area needed a shakeup.

"Practically, what that's going to mean is that the consenting process around development is going to need to change."

"What needs to happen is a reconciliation of both of those processes... I'm not sure that the balance is right there yet."

She said iwi, community groups and local and regional councils have been working together on a plan to improve waterways.

The community led process - completed in April - had provided dozens of recommendations for councils to better manage land and water.

Region council deputy chairperson Barbara Donaldson said the councils had been given a clear message about what the community wanted.

"We've absolutely got to change the way we do our urban development," she said.

"So much more now needs to be done to make up for the mistakes made in the past."

Ms Solomon said she has a clear vision for what the waterways could be like in the future.

"To see that the mauri or lifeforce of the harbour is restored and that its waters are healthy so that all who live ... in Porirua can enjoy and live and play in the environment, and that the harbour is sustained for future generations."

The Transport Agency said in a statement it had an extensive runoff mitigation programme in place to reduce the impact of Transmission Gully and was carrying out mass tree-planting.

It said these combined measures should, within seven years, offset the sediment created during the building of the road, and would ultimately lead to overall less runoff ending up in Porirua Harbour.