Delays to care for South Auckland women have been labelled "deplorable" and "calculated neglect" by critics in the health system. 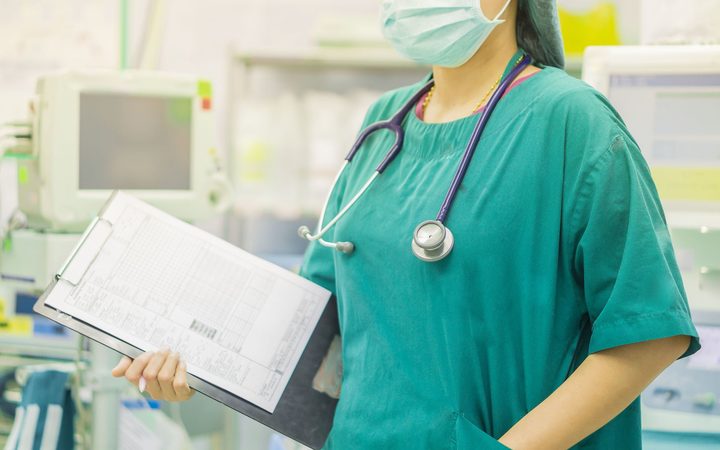 Women with "non-urgent" gynaecological problems - including incontinence and endometriosis - are being denied treatment by the Counties Manukau DHB because it is too busy.

Health groups have been reacting to RNZ's story earlier this month that some women were waiting for about a year to see a specialist but many were simply not able to be seen at all.

It was only those with the most urgent conditions, like cancer, who were guaranteed to be seen.

The disease meant uterine tissue formed in other parts of the body and could cause severe pain during periods, having sex, going to the toilet and more.

Women faced delays in many other DHBs and the situation was "calculated neglect" by health authorities many of which, were dismissing the disease as "women's problems," she said.

"[I'm] extremely concerned about it ... lets make this a call for every DHB around the country to clarify what non-urgent is ... unless we have that clarification, there are those with endometriosis simply circling around with an increasing impact of their symptoms on their quality of life."

She said that for women and girls with endometriosis or who were symptomatic, non-urgent often meant that they were often referred back to their GP, who had often exhausted all the tools that they had to manage the symptoms.

Incontinence was a taboo topic in many communities and it was disappointing that women who did seek help then faced barriers to care, she said.

"Women - and everyone - struggling with continence issues deserve access to quality help and care, no matter where in New Zealand they live," she said

A woman with continence problems, Emma Cherrington, has been waiting for nearly a year to been seen by a Waitematā DHB specialist and said she felt for women in neighbouring Counties Manukau who were not being seen at all.

The condition had a huge impact on people's lives because they were managing it all the time, she said.

"It is cruel. I don't know any strong word to say than it is cruel to expect women to wait to be seen," she said.

Counties Manukau DHB had declined to comment at the time of this story, but in a statement after it was published, acting general manager of women's health Carmel Ellis said problems like endometriosis or incontinence were a concern for the DHB.

It was aware the conditions could be debilitating but it had to prioritise those with greatest need, she said.

It had recently begun outsourcing some work to the private sector and that would mean most women who were on an elective waiting list would be seen earlier than expected, Ms Ellis said.

Last month DHB clinical head of gynaecology Katherine Sowden told RNZ the situation was "frustrating" and "heartbreaking," because many of those patients deemed non-urgent still had significant problems.

DHB representatives have said the problem was another example of how it was struggling to keep pace with the complex health needs of its growing population which put pressure on all parts of its health system.