The first sod has been turned on Wellington's convention centre, just across the road from Te Papa. 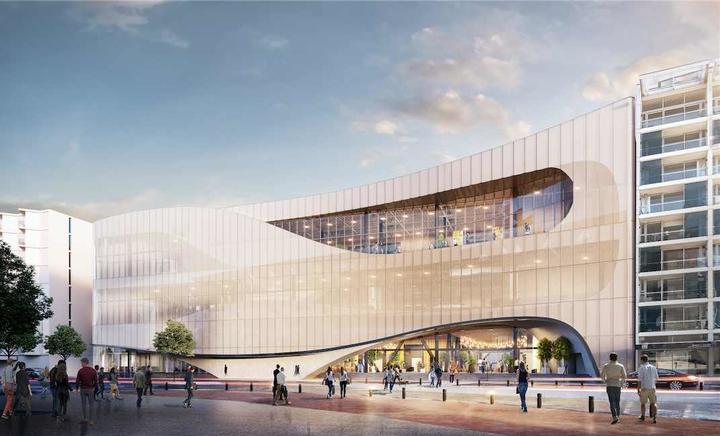 An artist's impression of the Wellington Convention Centre as viewed from the entrance to Te Papa. Photo: Supplied

The building - which was originally planned to be part of a movie museum with Sir Peter Jackson, is expected to be finished by the end of 2022.

The convention centre finally got the go-ahead last year after the city council and Sir Peter decided to part ways on the movie museum project, allowing the council to push on with plans to build a convention centre.

It will also contain an exhibition space which Te Papa plans to use to host touring exhibitions.

Mayor Justin Lester said the building near Wellington's waterfront has been designed to cope with sea level rise, and is base isolated to cope with big earthquakes. 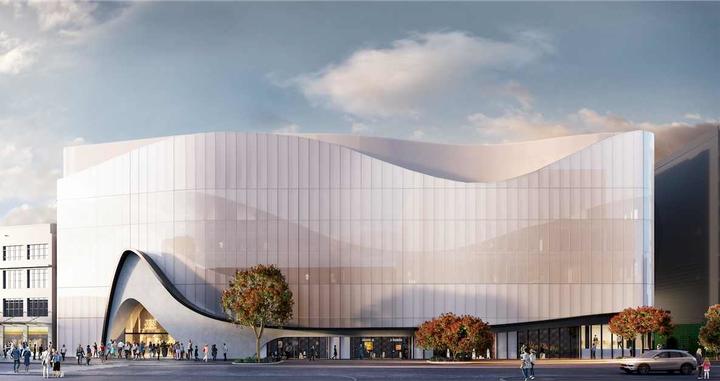 The centre as viewed from Wakefield Street. Photo: Supplied