Cash and assets seized from criminals could be used to fund more work to understand foetal alcohol spectrum disorder (FASD). 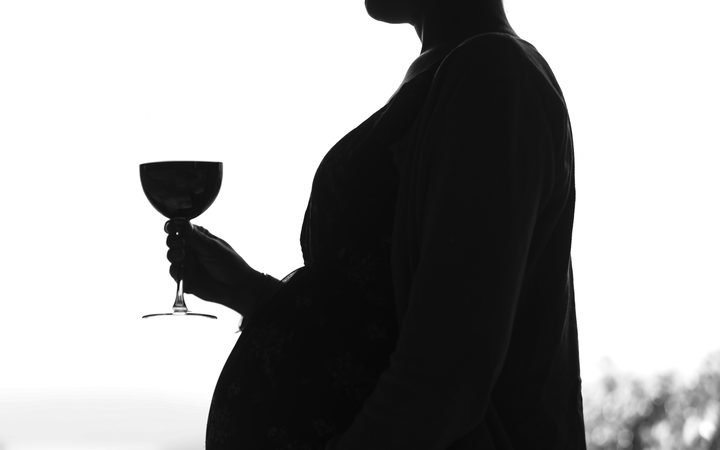 People with FASD - whose brains were damaged by alcohol exposure in the womb - are more at risk of poor mental health, addiction, being jailed and dying young.

But foetal alcohol experts and activists say the fact the Proceeds of Crime Fund is being used for this purpose shows the government has failed its duty of care to sufferers and their families.

"It's an area that's stalled, and frankly I think history will judge us harshly in terms of our inactivity to really progress this matter and grasp the nettle.

"We haven't, and it's costing us in education, and in health, and in criminal justice."

The Ministry of Health puts that cost at $650 million a year.

The government's cross-agency FASD plan to tackle the problem has previously got $1.6 million from the contestable, $45m Proceeds of Crime Fund - and has a bid in for more.

The fund - from seized illegally obtained assets and cash - was set up a decade ago.

Administered by the Ministry of Justice, its mandate includes funding ministry and agency initiatives in areas such as drug and alcohol treatment and addressing mental health issues in the criminal justice system.

Other government FASD plan projects have included awareness-raising campaigns to reduce drinking while pregnant, training clinicians, and there's an ongoing project to do a head count of foetal alcohol sufferers in this country.

But neuropsychologist and FASD specialist Valerie McGuinn said she was sick of money being spent on bureaucratic projects.

She said the government's plan provided nothing at all for FASD sufferers and their families.

Dr McGuinn said the fact that money was needed from the proceeds of crime fund at all showed the government was not taking the issue seriously.

"It seems a haphazard way to fund such a huge public health issue, and an issue that costing the government dearly at the moment.

"I don't think [funding] should just come from a little pot of money that's on the side."

Claire Gyde is the chairperson of FASD-CAN - the national support network for families with FASD - and has an adult son with the condition.

She said she would be attending a sector-wide meeting on the issue next month and would demand money be spent on people actually affected by FASD.

"If they don't it's just going to be a very disenchanted group of people who are just going to keep on rising up and saying 'this isn't good enough'."

Ms Gyde said currently most FASD sufferers were not eligible for any government support because it was not recognised as a disability.

The next proceeds of crime funding decision is due November.

Dr McGuinn said whatever the outcome of that decision, the government needed to change the rules so families could access state money for things like as respite care, supported independent living and more training for all who live or work with FASD sufferers.

Minister of Health David Clark said in a statement he would not comment before the funding announcement.

The Ministry of Health said it acknowledged the government needed to do more to support people affected by FASD.