A hui about foetal alcohol spectrum disorder has received so much interest it's had to be moved to a bigger venue - and there's still a waitlist. 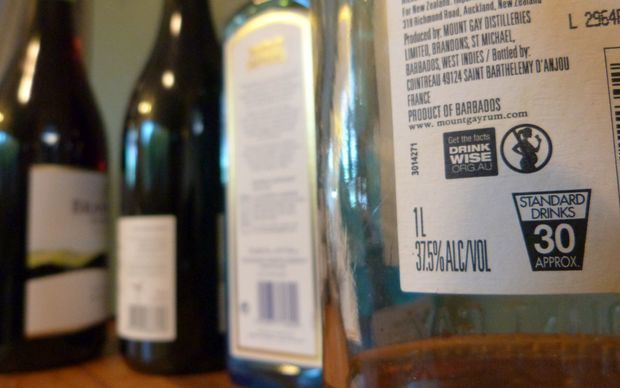 The Taranaki FASD Informed Practice Workshop was originally going to be held in a 60-seat lecture theater at Taranaki Base Hospital.

After demand soared, it was moved to a 200-seat venue in Hawera, with a further 20 people on a waiting list.

Organiser Claire Gyde said she was still receiving emails from others desperate to learn more about FASD.

She said demand for FASD training had increased across all government sectors, but especially in education, where affected children face a daily struggle.

Ms Gyde said one-third of the audience hailed from the education sector.

"As kids are diagnosed, they hit the school system and then, all of a sudden the interest is going to be there," she said.

"I mean, I think that teachers don't know what they don't know, and until they've experienced a child with FASD they're probably not reaching out for that training."

Ms Gyde said all funding for the event came from Start Taranaki, which is running the event in conjuction with TSB Community Trust, who also contributed to the funding.

"Sometimes these events are funded by the Ministry of Health, sometimes not," she said.

"Really it's just up to the communities it seems, who want to band together and get some funding from various sources in their region, and then the event goes ahead."

Keynote speaker Valerie McGinn said she was not surprised the Taranaki workshop had attracted so much interest.

"We've been holding them, you know, all around the provincial areas. Like we had one in Whanganui earlier this year and we also got about 150 people and we had one in Tauranga and we got 200 people and the waitlist was so big that we've just organised another one and we've already got another 200 people."

Dr McGinn said there was an ever-increasing demand for training and better support services for children and adults living with the disorder.