Pacific leaders say they're tired of waiting for a cultural centre and are calling on Auckland Council to act. 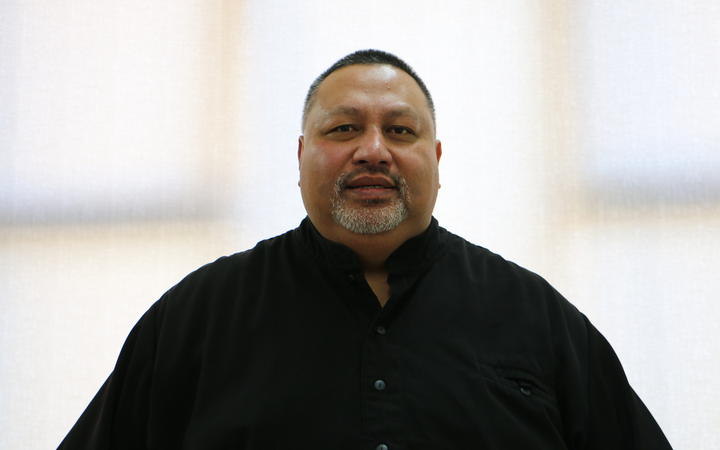 The Pacific Leadership Forum talked to the former National government about having a centre four years ago and a feasibility study was completed in 2016.

The study found that a centre would be financially viable under certain conditions such as targeting international visitors from Auckland Airport and operating six days a week.

It also found that there are currently very few tourism attractions that feature Pacific culture.

The forum's chairman, Teleiai Edwin Puni, said the community is now hungry for action and they have launched a petition.

"It's long overdue to have a Pacific cultural centre in Aotearoa - Auckland in particular having the biggest Pacific population outside of the islands," he said.

"The contribution of Pacific people to Auckland and New Zealand would be huge in tourism."

The vision for the cultural centre is for it to be a hub of performances and goods that display the Pacific identity.

Mr Puni said it would boost tourism numbers and employment for Pasifika people.

For easy access to international visitors and those running the centre, the best location for the centre is South Auckland, he said.

"We are looking at [places] around the airport, in South Auckland would be ideal because you would have a good pool of performers and workers coming through from there," he said.

"That would make it very robust ... that you are situated not only to the market of tourism but also where people are able to be employed." 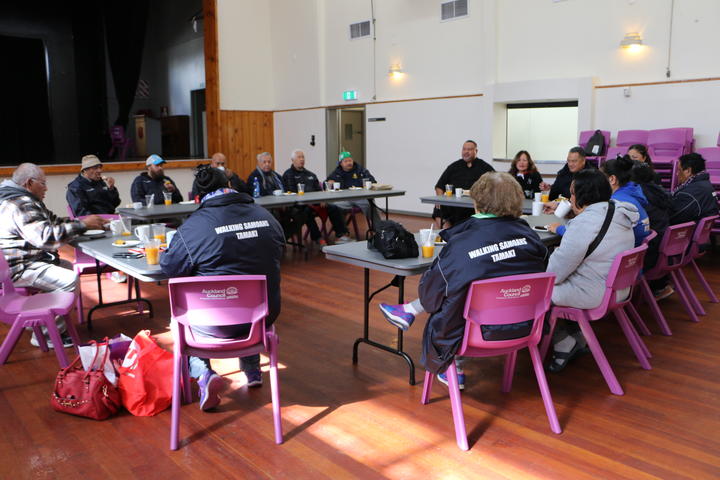 Tofilau Esther Tofilau said a centre would help the younger generation to learn about their heritage.

"The establishment of the Pacific cultural centre gives a sense of belonging for our people ... a lot of them are New Zealand-born, a lot of them have never travelled and actually seen their homeland," she said.

"Here's an opportunity where they can actually embrace their culture."

Tulua Tusani, who is Samoan, questions how long the community would have to keep asking.

"This isn't a new idea ... many people have asked for this ...n ow there is a new generation screaming for it more and more," he said.

Mayoral candidate, John Tamihere, supported building a centre and said he was meeting with Pacific leaders to talk through the idea. 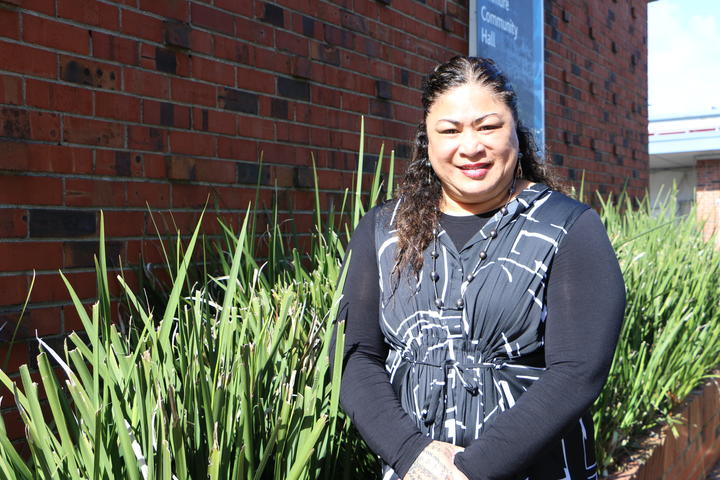 "It has been an outrage to that community they haven't something that has honoured their contribution to our country," he said.

But incumbent mayor Phil Goff was pushing for Te Papa to build a second museum in South Auckland.

Plans for that were scrapped earlier this month because the government refused funding for it.

Pacific leaders said they did not want a museum, but Mr Goff insisted it would be vibrant.

"This is something that would be used for educative, social and cultural purposes, it would be a landmark in South Auckland and that's why I'm in favour of it," he said.