The community in South Auckland says the loss of a planned arm of Te Papa museum there is a huge blow. 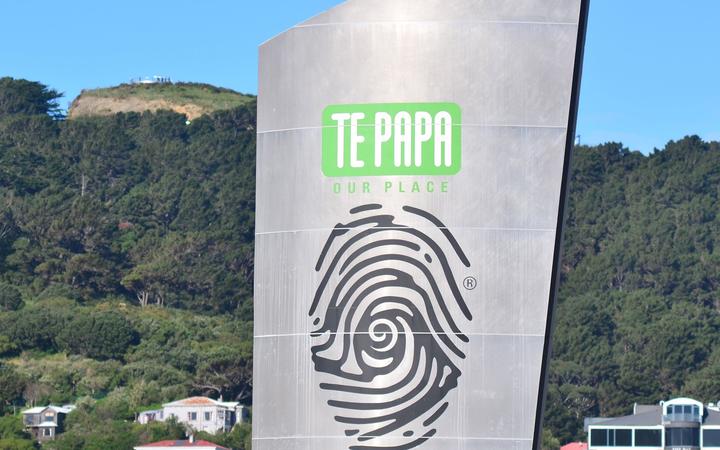 Te Papa has confirmed it's no longer working on the Te Papa Manukau project after being declined funding for the project from the government for the second time.

It had been working on building a storage site in Manukau since 2013.

The idea evolved from the concept of a space safe from Wellington's earthquakes, into a site to display some of the museum's collections for locals.

In 2015 the plan was denied government funding. Plans were resurrected shortly after, but were squashed again in this year's budget.

"Our community will be devastated as well."

He understood it was never guaranteed that the government would give Te Papa the funding it needed.

But there had been great hopes that people living in Manukau would have access to the museum's treasures.

Ema Tavola, the director of Vunilagi Vou, a gallery in South Auckland, says she was involved in the project when it was first mooted six years ago.

She said social inclusion was lacking in the arts, and the access the facility could have provided to Manukau residents would have been huge.

"We don't really have anything like that here which is of this significance, so it would have been tremendous for us for our communities for our young people."

She was incredibly disappointed in the government's decision, because there was a huge barrier to get Pacific audiences into places like art galleries and museums.

"Institutions in Auckland have a huge challenge with diversifying their audiences and we could have done in our own way and done it in a really unique and effective way, so for that reason that Te Papa situation is a real loss.

Preliminary plans for the Manukau arm of Te Papa had already been drawn up - and the site was to be part of a revitalisation project for the area.

Clive Fuhr, Project Development Director from Transform Manukau, said there was some disappointment, but the space was a 'nice to have' rather than a necessity.

A Te Papa spokesperson said the museum had secured extra storage in Upper Hutt, and along with the museum's two sites in Wellington, it had enough space to store what it needed to.

Associate Arts and Culture minister Grant Robertson said while he was interested in making sure all New Zealanders could access Te Papa's collections - investment needed to go into the museum's existing buildings, and seismic strengthening of its storage facilities.