Te Papa's popular exhibition Gallipoli: The scale of our war is going to be extended for at least another three years. 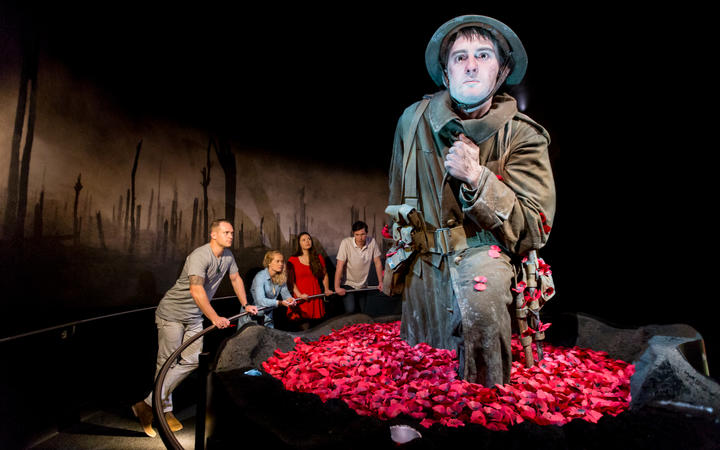 The exhibition has had over 2.5 million visitors since it opened in 2015 - making it the most popular exhibition the country has ever seen.

It opened in time to mark 100 years since the beginning of World War I, and was scheduled to close this year.

The museum decided to extend the exhibition based on the feedback from visitors, visitor numbers, and the impact it has had on people, Te Papa spokesperson Kate Camp said.

"We feel like there's still a lot of storytelling we can do."

She said four years in there were still often queues for the exhibition, and during that time Anzac Day has been a busy day.

Te Papa board chair Evan Williams said the extension would give as many New Zealanders as possible a chance to experience it for themselves.

"From when it first opened we have seen the exhibition have a profound effect on New Zealanders. It fosters empathy, inspires reflection, and is the starting point for powerful conversations."

Ms Camp said research showed many people came in mixed-generational groups, such as a family of three generations, and the exhibition had a big appeal for younger people, with over 20 percent of the visitors being under 25. 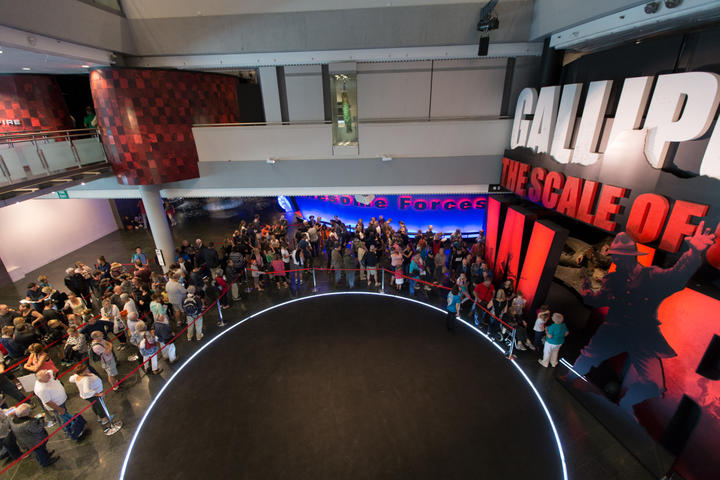 With the original date for the exhibition to close drawing near, people had been getting in touch with the museum asking when it would wrap up, worried they might miss out.

"We know the public are going to be really pleased to have three more years ... three more years should provide people plenty of time to get in to either come for the first time, or come back again."