Is New Zealand missing out on having a bustling nightlife by having such restrictive rules for clubs and bars? 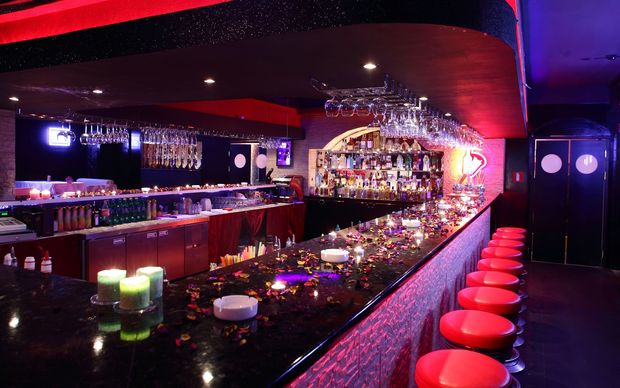 The authors of a new report called Living after Midnight think it is.

Co-author Natanael Rother, a research fellow at the New Zealand Initiative, said the rules should be relaxed to foster a vibrant nighttime environment, which he argued would actually make the streets safer because more people would be around.

The economic benefits, too, could be significant.

"By having a more bustling nightlife we are providing more job options for people like that. And honestly, that would be a tremendous change in my view."

Mr Rother said he'd like to see cities appoint "night time mayors" to act as voices for businesses and residents after 12am.

According to the report, the number of bars and taverns had decreased nationwide since 2008, when New Zealand had 600,000 fewer inhabitants than today.

"New Zealand's way of regulating nightlife often restricts the opportunities for night owls. This has made nights overly tedious without improving issues of public health and security," the report said.

"The prohibitionist's approach here stands in contradiction to success stories abroad. Numerous cities have chosen a proactive way of enabling a thriving nightlife."

It said a "lack of modernity" meant New Zealand was missing the opportunity to express its rich culture after dark.

"Besides being dull in some (but not all) places, the current approach fails to make use of the economic and social opportunities a neatly managed nightlife can offer."