Principals and early childhood centres are worried they will break the law if they stop parents from collecting their children during emergency lockdowns.

They want guidance from the Education Ministry following an independent review of the lockdown of 221 Canterbury schools after 51 people were killed in two mosque attacks on 15 March.

The review by KPMG said some schools faced aggressive and even violent parents determined to remove their children from classrooms that were locked-down for up to four hours.

Principals were not sure what their legal position was and Shane Buckner from the Canterbury Primary Principals Association said they had hoped for advice in today's report.

"When you do have someone who definitely wants to take their child away, what is the legality of that, and I know the ministry are still working on finding out," he said.

"People want to look out for their child, but at the same instance the community needs to know what is appropriate and what needs to be done."

Mr Buckner said the report noted that schools were less safe if they opened their doors to allow some parents to remove their children. 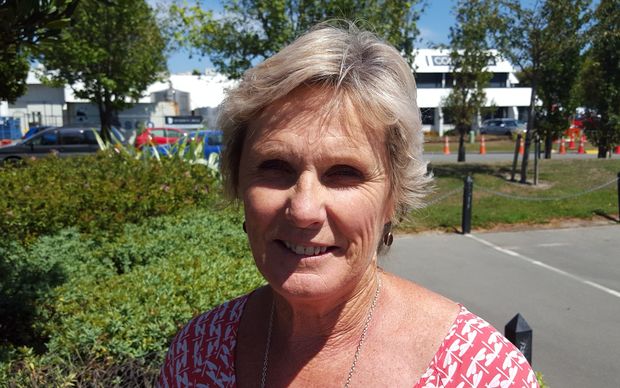 Kidsfirst Kindergartens chief executive Sherryll Wilson said it was seeking legal advice while it waited for the ministry to provide more information.

"It is a fine juggling act in our responsibility to keep staff and children safe against balancing the rights of parents if they wish to take their child out of our early learning centres," she said.

"What risk does that pose not only to their child but also to other children and staff should they do that. We are looking for further clarification from the ministry on this."

The ministry's deputy secretary sector enablement and support Katrina Casey said it was still considering what to tell schools and early childhood centres and in the meantime they would need to weigh up competing demands and rights.

"Parents do have a right to take their child out of school should they wish to do but, again, safety of the child is really critical and that's something while on school grounds that a principal is going to assess," she said.

Ms Casey said schools that kept all their parents informed during the Christchurch the lockdown were less likely to have parents trying to break it.

She said the ministry had been asked to advise on several other grey areas.

"For example, if children or young people were off-site and then came back to the school, is the school required to let them back in. There's some things around technology, for example the mobile phones, devices and tablets ... in an emergency situation should those be taken off children?"

Secondary Principals Association president Deidre Shea said while principals waited for advice from the ministry, they would be sticking to what they had been told by police and security experts.

Canterbury West Coast Principals Association president Phil Holstein worked on the review and said an important recommendation was better guidelines for parents so they understood how lockdowns worked.

He said parents needed to "trust the fact that in these situations that teachers are looking after their children".

Mr Holstein said schools generally did a good job of managing the lockdown. 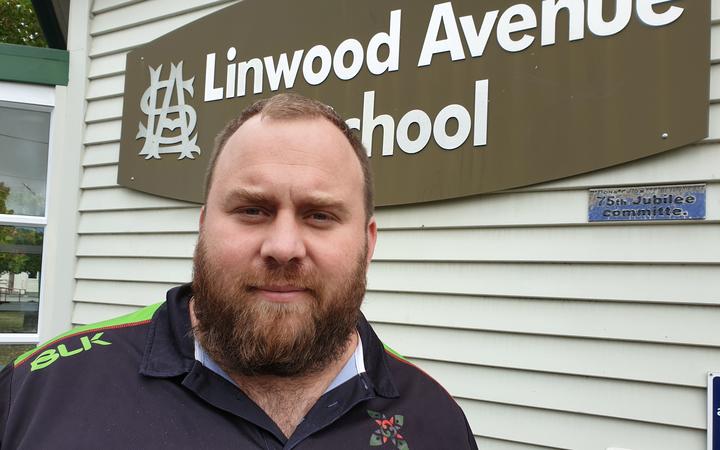 Linwood Avenue School is just a few hundred metres from one of the mosques attacked on 15 March and went into lockdown immediately after receiving a call from police at 2pm that day.

Its principal Blair Dravitski said the school reviewed its lockdown procedures after the attacks and made minor changes including ensuring all rooms had curtains or blinds.

He said next term the school would hold its first lockdown drill since the attacks and would be careful to ensure the rehearsal did not worry children.

"We don't want to bring back memories or re-traumatise children so we're really conscious of how we go about doing it," Mr Dravitski said.

Wade Harrison from a company that advises schools on emergency planning said schools had noticed a big change in parents' attitudes to lockdown drills since the 15 March attacks.

He said in the past parents had not allowed their children to participate in lockdown practices and some had complained about the drills, but schools said parents now accepted the need to have the drills.

The Education Ministry has launched a new emergency system for contacting schools and early childhood services during an emergency.

Ms Casey said the system called Mataara allowed the ministry to send text messages to mobile phones of designated staff in schools and early childhood services nationally or in a particular region or area.

"Literally we press the button and they will receive an automated message," she said.

Ms Casey said the ministry had been developing the system for use during extreme weather events but fast-tracked it after the 15 March attacks.

"We have all the contact details for all schools so we've loaded them into the system. We are just checking to make sure that we've got the numbers that schools want a message like that to go to," she said.

Ms Casey said schools and early childhood centres could use the system to respond to the ministry and indicate if they were open or closed or if they needed help.

Education Minister Chris Hipkins said overall schools acted professionally and tried their best, but there was a lot to be learnt.

"There does need to be greater clarity clearly about the relationship between parents and the school in a lockdown situation. Clearer advice to parents, clearer advice to schools about what to do for example if a parent arrives and says 'I want to take my child'."

Mr Hipkins said many schools had no experience dealing with that type of situation.

"It's the first time we've ever encountered something of that size and scale... for many of them they were dealing with that for the first time."

He said every school should be able to have a reliable communication system.

"Mass communication isn't that expensive when you've got the right people loaded into the system."