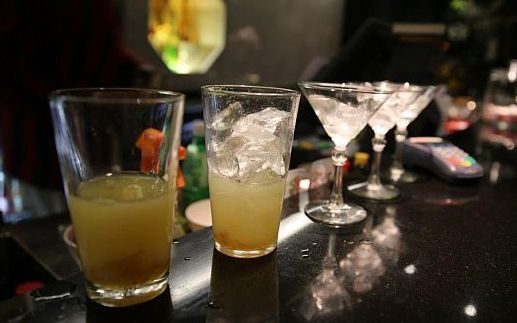 Venue and bar owners say a lock-out policy for central Auckland bars will not work, despite assault rates in Sydney dropping after a similar policy was introduced there.

The police have again pressed for earlier closing times, after four large fights broke out in downtown Auckland early on Sunday morning.

In those areas, bars cannot let in any new patrons after 1.30am, and must close completely at 3am.

The law had its detractors, but the state's Bureau of Crime Statistics and Research said the numbers, at least, seemed to show it was having the desired effect.

"We found substantial reductions in assault in the Sydney CBD - that was down by about 20 percent - and in the Kings Cross precinct, which came down by about 40 percent."

There was no corresponding increase in assault levels in neighbouring areas where the lock-out laws did not apply, Dr Weatherburn said.

There was already a downward trend in assaults before the law came into effect.

Dr Weatherburn said the law seemed to have accelerated that effect substantially, but it could have been for other reasons.

"A good many people regard the drop in assault as a consequence of the fact that no one comes to Kings Cross anymore, and there is significant evidence to back up that supposition."

Popular Ponsonby bar The Golden Dawn's general manager Nick Harrison said the Sydney law had "killed" King's Cross, and he worried a similar by-law would have the same effect in Auckland.

"It hurts businesses. People have to close down, and it will kind of destroy the culture of the CBD."

He was especially worried about the effect it could have on Auckland's live music scene.

The Golden Dawn already operated its own one-way door system from about 1am, but a blanket policy could make the city less safe, Harrison said.

The police seemed to be intractable, however.

New Zealand Police Minister Judith Collins seemed to have no interest in getting involved - her office said it was an operational matter and declined to comment.

A version of this story, by Kate Newton, was first published on radionz.co.nz.