Eight reporters are being sought as part of a $1 million one-year pilot project to boost coverage of local democracy issues. 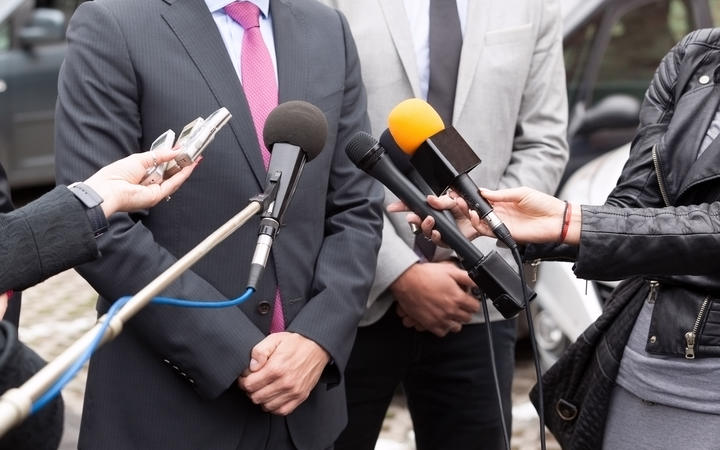 The Local Democracy Reporting (LDR) scheme, which is backed by the Newspaper Publishers' Association and jointly funded by RNZ and NZ On Air, will place journalists with regional newspapers in Greymouth, Blenheim, Masterton, Rotorua, Gisborne, Whakatāne, Manukau and Whangārei.

They will report exclusively on publicly-appointed and publicly-funded organisations, including local councils, council committees, community boards, DHBs, Māori trusts and incorporations, and port and airport authorities.

They will be employed by the host newsrooms but all of their stories will be made available free of charge to RNZ and other qualifying media, which may include the newsrooms' competitors.

The LDR scheme was proposed by RNZ and the NPA as a way of strengthening public interest reporting, as an important aspect of having an informed democracy.

The pilot is modelled on a successful project in the UK launched by the BBC in collaboration with British publishers.

It aims to fill gaps in reporting brought about by a decline in journalist numbers across traditional media, which has been significant in some regions.

The funding for the pilot project comes from the $6m RNZ/NZ On Air Innovation Fund announced by the Government in Budget 2018. It is guaranteed until the end of August 2020, with funding beyond that dependent on the success of the pilot.

The following newsrooms and regions are taking part in the pilot:

The reporters will be given multimedia training and will file written stories, photos and videos.

The memorandum of understanding for the LDR scheme can be found here (PDF).

To apply for one of the jobs, please visit rnz.co.nz/jobs. To express interest in becoming a media partner with access to the content, please email LDR@rnz.co.nz.