A tornado has damaged a number of houses in Awakino, north of New Plymouth. 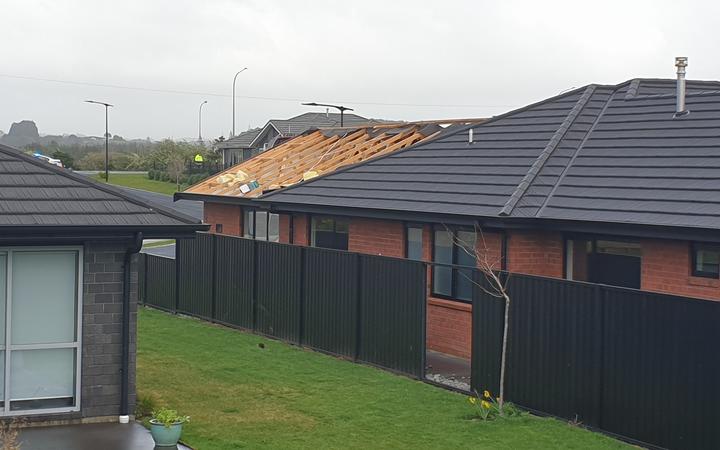 The tornado, which happened about 3.30pm, lifted two roofs from houses and left debris but no one was reported injured, a police spokesperson said.

A MetService severe weather forecaster, John Crouch, said the area experienced heavy rain today, which may have contributed to the tornado.

He estimated the tornado would have been gusting winds of about 140 kilometres per hour.

Earlier this week, a tornado ripped through New Plymouth, injuring one person and damaging properties.