An Air Force Orion has located the last crew member from a Chinese vessel damaged by fire. 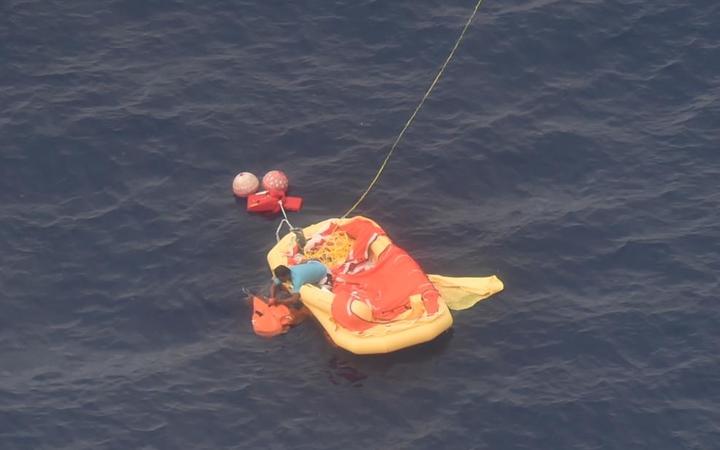 The plane discovered the vessel while on a routine fisheries patrol yesterday about 400 nautical miles west of Tuvalu.

Defence says its crew has located the man who went overboard the Jin Xiang 6.

He was clinging to a buoy, near where the vessel was discovered, and a life raft was dropped to him, it said.