A horse trainer has been sentenced and ordered to pay reparations of $372,000 over an incident that left a teenage girl tetraplegic. 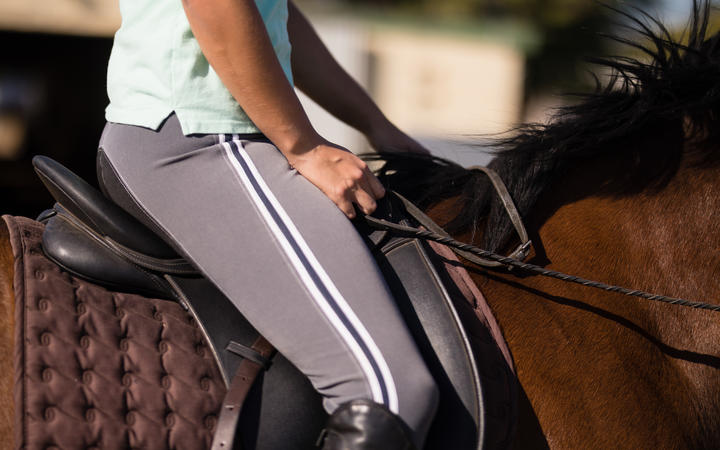 Stephen John McKee was sentenced in the Auckland District Court on Friday, after being charged by WorkSafe New Zealand under the Health and Safety Act.

WorkSafe said McKee employed the victim, who was aged 19 at the time, as a stable hand.

She had some experience riding horses, but she had never ridden a racing-fit racehorse.

She was thrown from the horse and broke her neck.

A WorkSafe investigation found McKee had failed to ensure the stable hand was competent to ride a racehorse.

WorkSafe head of specialist interventions Simon Humphries said McKee should have supervised and assessed the progression of the riding ability of the girl on more suitable horses.

McKee had been a horse trainer for more than 30 years and should have been aware of hazards and risks relating to the industry, he said.

"In her role as a stable hand, the stable hand undertook manual duties. There was no formal training to monitor, supervise and progress her from stable hand to riding a racehorse," he said.

"This young woman's life has been drastically affected and the incident serves as a reminder to employers that they must always ensure staff are capable of the job at hand."

As well as being ordered to pay reparations, McKee was fined $30,000.