A food packaging company that was fined $250,000 after a worker had to get two fingertips amputated has been slammed by WorkSafe over its alarming record of unguarded machinery. 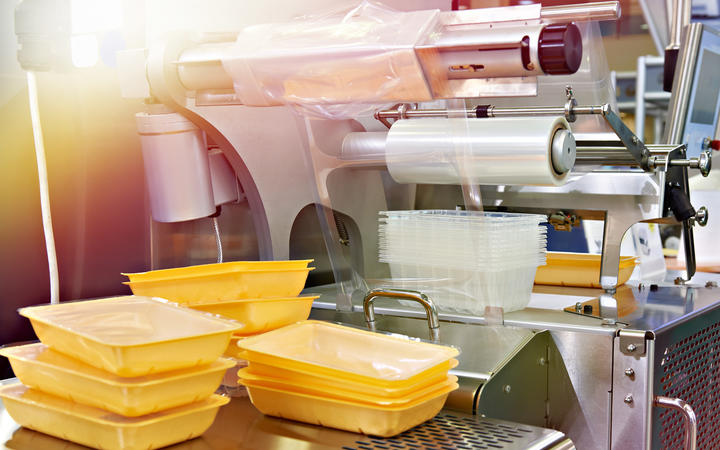 In October 2017, a worker had to get two fingertips on their right hand amputated after they got caught in a machine used to make food-packaging.

A decision released by the North Shore District Court this week revealed that, on top of the fine, Alto Packaging was also ordered to pay the injured worker $32,500.

A WorkSafe investigation found that the machine the worker was using was not adequately safeguarded.

The company has more than 20 sites across the country and received 10 notices from WorkSafe between 2014 and October 2017.

Most of the notices related to unguarded machinery.

"This company has not learned from its previous failings. If you've been subject to 10 notices for health and safety failings since 2014, you've got to know you're not doing something right.

"The right response to this alarming record should have been a company-wide review of its machine guarding.

"Instead, a worker has been left with life-changing injuries."

Mr Mander said it was dispiriting to see just how many times it had to warn Alto Packaging.