Comments by a Wellington city councillor that careless jaywalkers in the capital's Golden Mile might be the victims of natural selection has outraged some road safety campaigners. 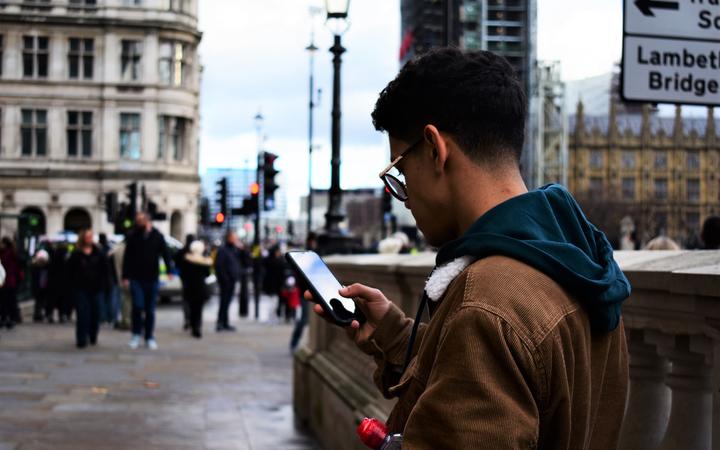 At a council debate over the government's new road safety strategy yesterday councillor Brian Dawson criticised a colleague's claim that pedestrians should not be blamed for their own deaths and serious injuries.

Mr Dawson told the council committee that people stepping out onto a busy street without looking need to own their actions.

"I can tell you as someone who has experienced this for themselves. When a pedestrian wanders out in front of your bus with their headphones on, staring at their telephone, thinking that somehow that makes them invulnerable.

"Well it is Darwinian theory at work."

"It's not funny, it could have been one of his own family that gets run down, it's not a joke then."

Caroline Perry from road safety charity BREAK said Mr Dawson's comments were retraumatising to victims and families of people who have been hurt or killed on the road.

"People make mistakes on roads but they don't deserve to pay for it with their life.

"For those families who've been bereaved in crashes - their lives have been suddenly and terrifically torn apart. And so we need to be sensitive to the fact that they are grieving their loved one."

But Mr Dawson wasn't backing down.

He said while all accidents were tragic, it was not just pedestrian's lives that were ruined in a crash.

He said he'd been a bus driver for more than 30 years and he knew drivers who had to quit and needed extensive counselling after hitting pedestrians that walked in front of their bus without looking.

"The point I was making yesterday, and the point I will always continue to make, is that we all have to take responsibility about being sensible people."

Transport Agency statistics show that in the five years to 2018, there have been 64 crashes involving pedestrians on the Golden Mile - the corridor stretching from Courtenay Place through to Lambton Quay.

Of them 57 resulted in injuries, including 18 that were serious.

The figures state that almost three quarters were at least partly caused by pedestrians.